A Gaza sniper shot dead an Israeli civilian over the border on Tuesday and Israel hit back with air strikes on two Hamas training camps which hospital officials said killed a Palestinian girl near one of the targets.

The Israeli man, who the military said was working on Israel’s security fence, was the first Israeli killed on the Gaza frontier in more than a year. His death, which drew a swift threat of retaliation from Prime Minister Benjamin Netanyahu, came amid heightened tensions after two suspected Palestinian attacks – a bus bombing near Tel Aviv on Sunday that caused no casualties and the wounding of an Israeli policeman in a stabbing on Monday.

Gaza hospital officials said a girl, whom they estimated was two-years-old, was killed by shrapnel during the Israeli strike on the Bureij facility.

She was standing with other family members outside their home near the camp and two of her brothers were wounded, the officials said.

Earlier, a Palestinian was killed in a separate incident in northern Gaza, hospital officials said. An Israeli military spokeswoman said he was handling an explosive device near the security fence and that soldiers fired at him after warnings.

There was no immediate claim of responsibility for the sniper attack, which followed a Palestinian rocket strike on southern Israel on Sunday that caused no casualties.

“This is an extremely grave incident and we will not ignore it,” said Netanyahu, who was visiting the southern town of Sderot, about a kilometer (half a mile) from the Gaza border, at the time of the shooting.

“Our policy has been to thwart (Palestinian attacks) and to respond (to them) forcefully, and that is what we will do in this case,” he said, referring to the shooting, in a statement released by his office.

However, since an eight-day war in November 2012, both Israel and Gaza’s Hamas Islamist rulers have been wary of taking military action that could trigger widescale fighting.

No one was hurt in Sunday’s bomb blast on the bus, which had been evacuated after the explosives were spotted, and the wounded policeman was expected to recover.

But the incidents, which Israel blamed on Palestinian militants, fuelled concerns of a new Palestinian uprising as peace talks show few signs of progress.

Hamas praised Sunday’s bus bombing – the first in Israel in more than a year – but stopped short of claiming responsibility.

Violence in the West Bank has increased in recent months. At least 19 Palestinians and four Israelis have been killed in the occupied territory since the U.S.-brokered talks on Palestinian statehood resumed in July after a three-year break. 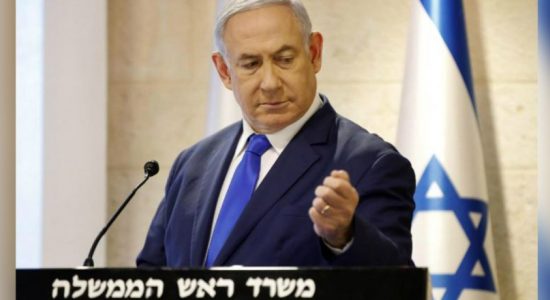 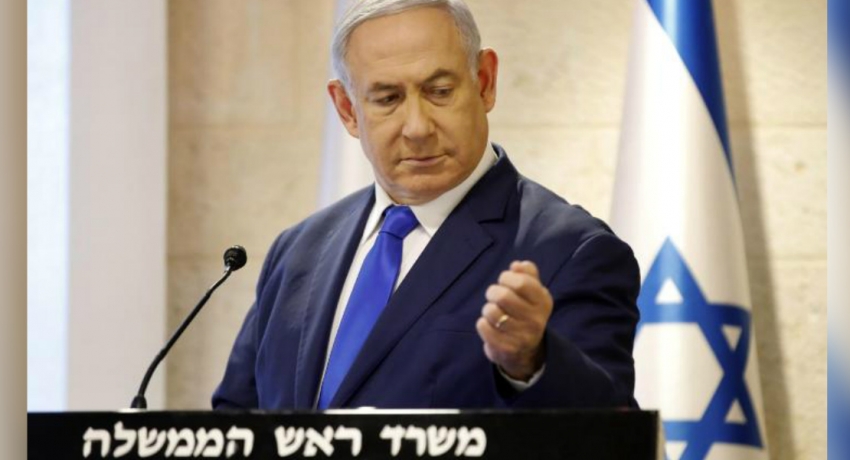 Israel election too close to call