General Secretary of the JVP Tilvin Silva expressed his views on drugs and illegal spirits at the event held to establish the JVP Balamandala in the Beliatte electorate in Hambantota.

“Drugs are being imported. The criteria of imports and exports have started to change. Ethanol and illegal spirits are being imported in two or three cargo containers at a time. Two hundred and sixty (260) kiligrammes of narcotics were seized at the Colombo Harbour. Afterwards, the Police Media Spokesperson is saying that there was only 140 kilogrammes of pure clean narcotics. He immediately reduced the number from 260 kilogrammes to 140 kilogrammes. What will happen if this continues. Persons are arrested for one or two miligrammes and taken to court. What will happen if the same process is followed?” 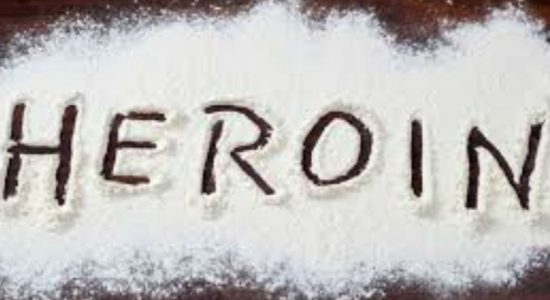