Fish were also found dead in the Narampalagoda Canal, which supplies water to overs 100 acres of farm land cultivated by around 25 families. The farmers who utilise the stream for farming charged that it is not the first time that such an incident has been reported.

When Newsfirst contacted the Public Health Inspector of Dompe, W. Ramanayake, he said that he had visited location to inspect the damage that had been caused. He also added that measures will be taken against individuals who dispose garbage in the area.

Chairman of the Central Environmental Authority, Wimal Rubesinghe stated that they have not received current or past reports with the environmental issues that has impacted these farmlands. However, he added that immediate measures will be taken to conduct investigations with regards to the incident. 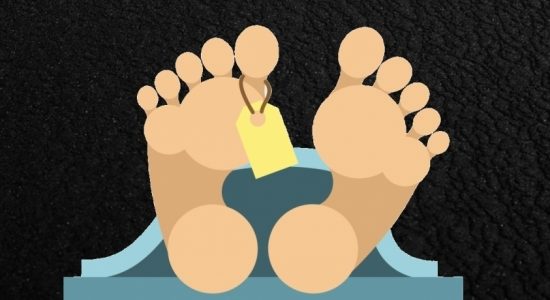 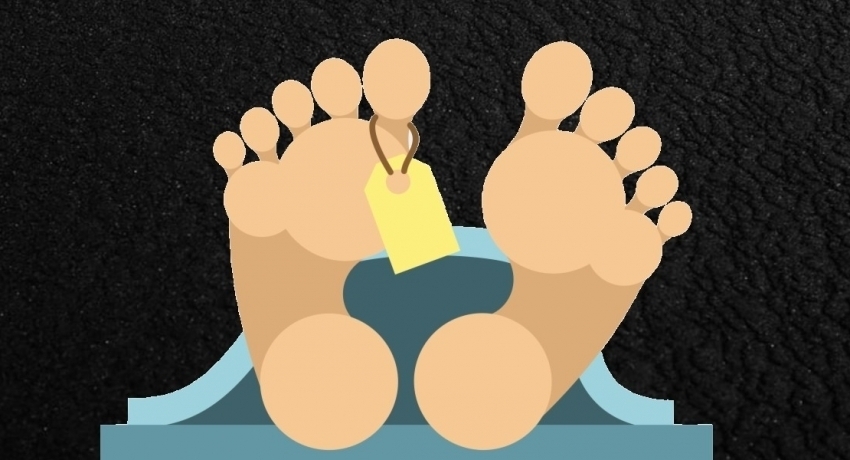