Motor accidents in Hatton and on Southern Expressway

Motor accidents in Hatton and on Southern Expressway

Our correspondent said that the injured were admitted to the Dickoya Base Hospital. The lorry which was traveling from Hatton to Gampola met with an accident in the Shannon area.

The accident occurred at 5 a.m on Saturday.  Meanwhile, another motor accident was reported in close proximity to the Kurudugaha – Hathapma and Baddegama interchanges on the Southern Expressway.

The vehicle collided on the railing located in the middle of the Southern Expressway. Two foreign nationals were in the motor vehicle during the time of the accident. Our correspondent stated that the 35 security poles were damaged as a result. 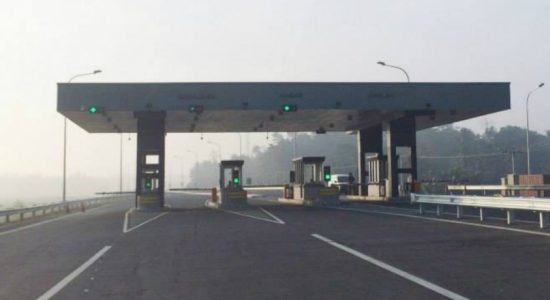 Only essential services to use expressway during quarantine curfew 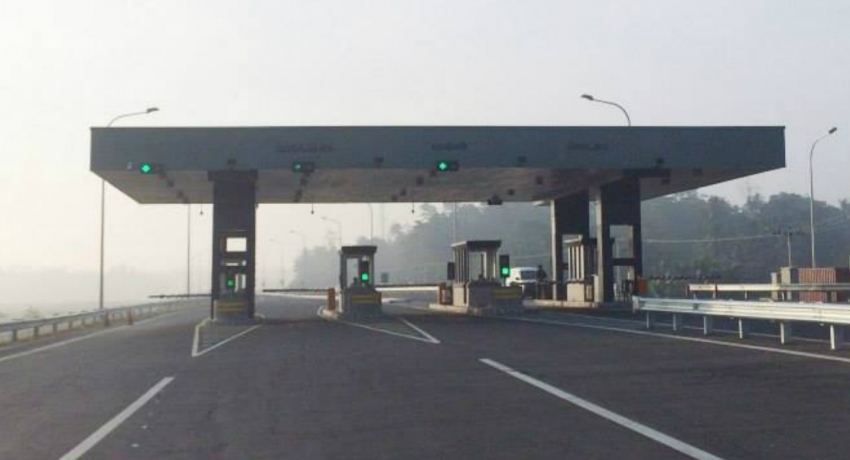