An individual who attempted to draw an unauthorised electric cable has died after being electrocuted.

The police said that it has been revealed that the persons has met with this accident while attempting to draw an unauthorised electric cable to prevent wild boars entering his land.

The deceased is a 42 year old resident of Koholanwala in Mahawela. 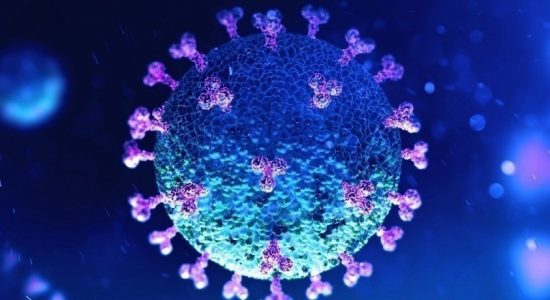 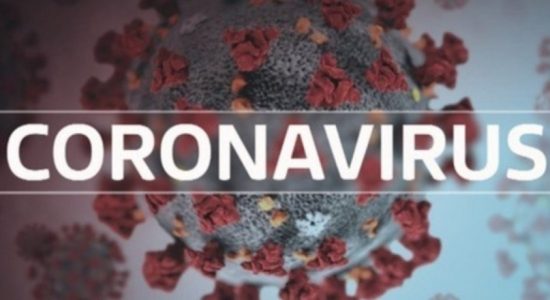 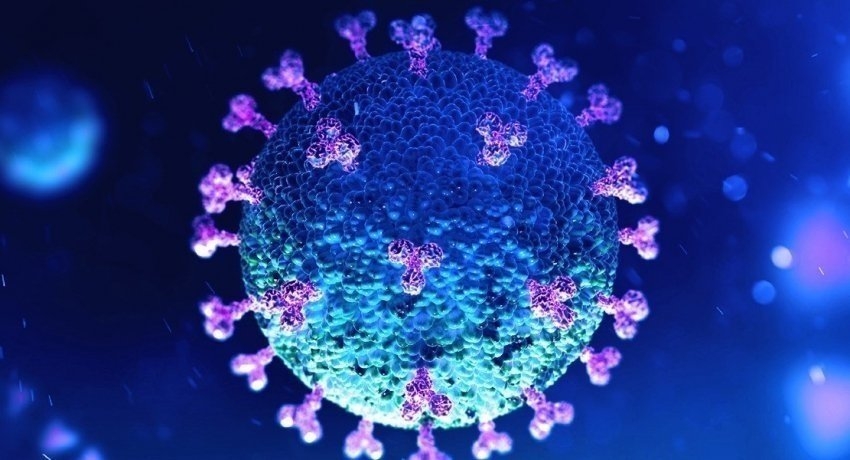