Reports have been received by Newsfirst on a group of Sri Lankans who have been inconvenienced due to conflicts in South Sudan.

The affected persons speaking to Newsfirst said that around 25 Sri Lankans employed in South Sudan are currently remaining near the country’s capital. They said that even though other countries have taken steps to bring down their countrymen who are employed in the country amid the worsening situation: no official has yet paid any attention on getting them down to the country.

When Newsfirst made an inquiry in this regard from Media Spokesperson and Deputy General Manager of the Foreign Employment Bureau Managala Randeniya, he said that the bureau has been informed by the Ministry of External Affairs in this regard.

He went onto say that they will take immediate steps, together with the Ministry of External affairs,  to bring the workers down to the country. Meanwhile, he made a request from the family members of the inconvenienced workers to lodge a complaint with the bureau, if they have failed to do so so far. 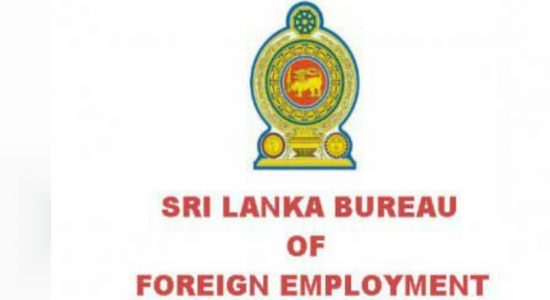 Investigation into death of a Sri Lankan in Qatar

Investigation into death of a Sri Lankan in Qatar