Newsfirst U-Report, is an initiative introduced by Newsfirst to reach out to the general public on citizen journalism. A special workshop for the ninth batch of Newsfirst U-Reporters hailing from all corners of the country was held today.

One hundred U-reporters attended this edition of the workshop which was held at the auditorium of the Head Office of the Capital Maharaja Organization Limited.

The group was educated on news reporting , the role of a citizen journalist and the technical process attached to news reporting. A number of registered U-Reporters are serving as provincial correspondents for Newsfirst.

Several of them were among those who attended this workshop. Subsequent to a detailed orientation, the group was awarded the opportunity to visit the Newsfirst News Centre and Studio Complex. 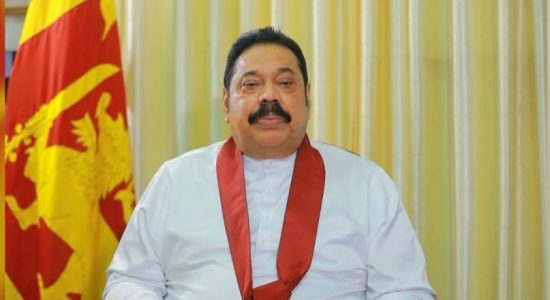 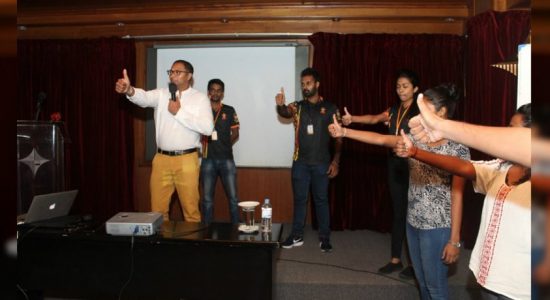