Pakistan won the first ODI played against Sri Lanka at the Sharjah Cricket Stadium by 11 runs on Monday.

Pakistan won the toss and elected to bat first and scored a total of 322 runs for the loss of 5 wickets.

Batting in response, Sri Lanka were able to score only 311 runs before losing all their wickets in the 49th over.

Kusal Janith was the highest scorer for the Sri Lankan team scoring 64 runs.

Mohommad Hafeez was adjudged the player of the match .

The second ODI between Sri Lanka and Pakistan will be played on Friday. 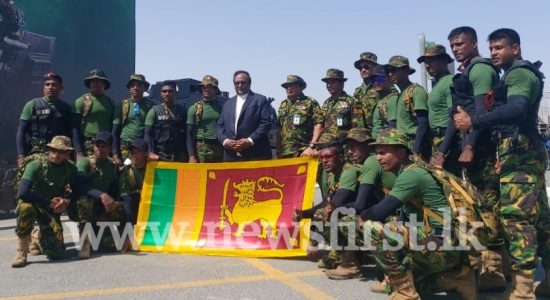 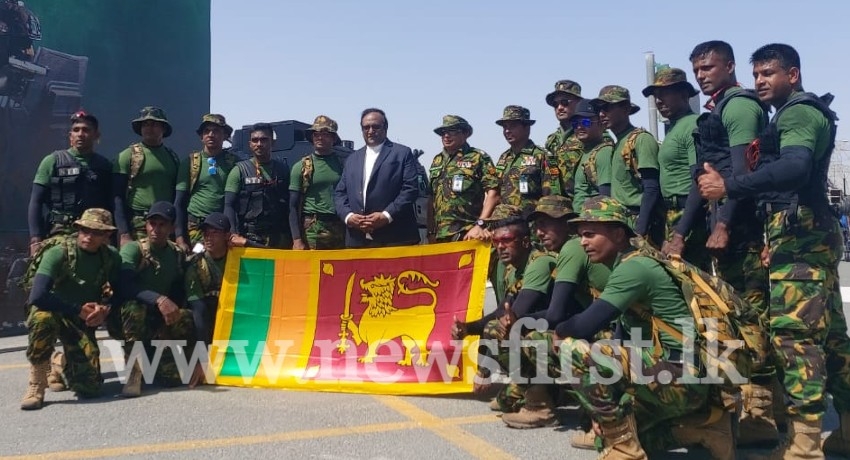