The incident was reported from the zoo on Thursday morning.

Director of the Dehiwala Zoo, Anura De Silva stated that the two animals had been kept together for mating purposes and the female Anaconda had devoured the male during this process.

The director said that this usually happens between the species and that female Anaconda’s have also been reported to eat their own offspring after they hatch out. 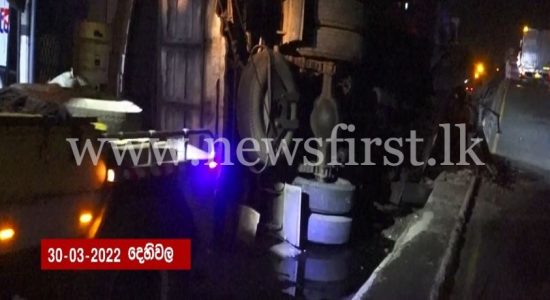 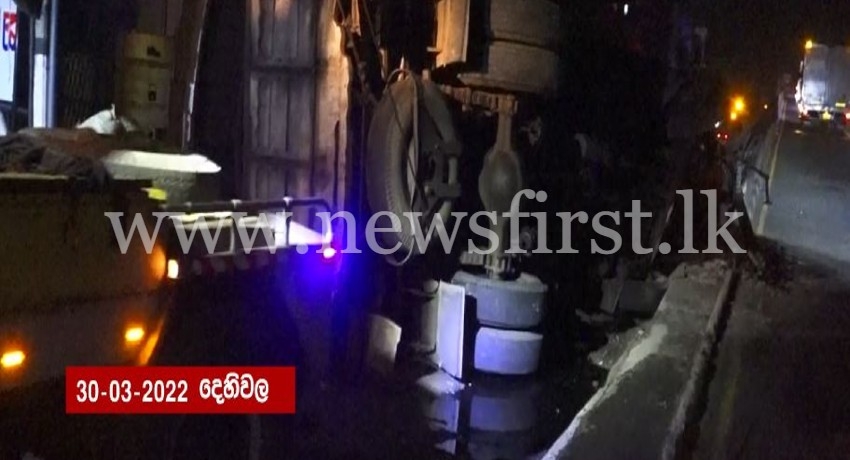