Popular singer Amal Perera arrived at the Kosgoda police on Thursday to make a statement on the Albino Turtle that was reported missing from the Turtle Conservation Centre in Kosgoda recently.

Therefore, the police obtained a statement from the popular singer, Amal Perera on Thursday.

[quote]I came to the police today and explained that I am innocent. There is an international revelation that I need to make.[/quote]

Amal Perera made this revelation while addressing the media on Thursday evening.

“According to my knowledge, this turtle would have been valuable before the Maldivian Presidential Elections. He is not worth anything after the elections. According to one of my friends a politician was searching for such a turtle for a religious observance. He was supposed to set it free and it would bring him good fortune. According to what I know, there is no further need for a turtle.”

Meanwhile, during a media briefing held on Wednesday Minister of Wildlife Conservation, Vijith Wijayamuni Zoyza expressed commented on the matter.

“We have decided to direct this to Interpol and inform them about the size of this animal. I believe it may be in the Maldive Islands.” 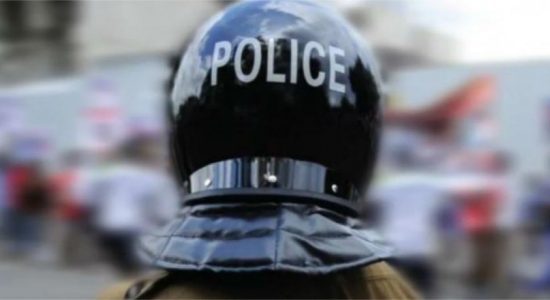 Amal Perera to be deported soon

Amal Perera and son remanded for another month

Amal Perera to be deported soon

Amal Perera and son remanded for another month

Charges to be filed against Amal Perera