There is “no credible evidence” the SAS was involved in the deaths of Diana, Princess of Wales, and Dodi Al Fayed, the Metropolitan Police has said.

The Met had received material in August about their deaths in a 1997 Paris car crash, which reports suggested related to claims the military was involved.

But police said that having conducted a “scoping exercise” there was no basis to open a criminal investigation.A 2008 inquest found the couple had been unlawfully killed.

The car crash in a Paris tunnel occurred partly due to the “gross negligence” of the driver, the inquest ruled.Princess Diana, the former wife of the Prince of Wales and the mother of princes William and Harry, was 36 when she died alongside  Al Fayed, 42.

Henri Paul was driving when their hired Mercedes crashed into a pillar in Paris’s Pont de l’Alma tunnel.

The crash happened after the couple had left the Ritz Hotel and were pursued by paparazzi on motorbikes. Mr Al Fayed’s bodyguard, Trevor Rees-Jones, was the only survivor.

At the inquest into their deaths, the jury found the couple had been unlawfully killed and the deaths were the result of “gross negligence” on the part of  Paul and the paparazzi.

The paparazzi pursuit, Paul’s drink-driving and a lack of seat-belts contributed to the deaths, the jury said.

The inquest lasted more than three months and heard from 250 witnesses.Officers investigated claims the SAS were involved in the crash in 1997 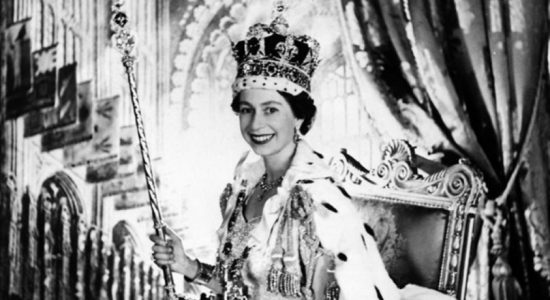