Three  persons were killed when a police vehicle and a three-wheeler met with an accident in Madurankuliya, Puttalam.

Police Media Spokesperson SSP Ajith Rohana said that the accident occurred at around 12.30 on Sunday morning. The 3 persons who were killed were passengers of the three wheeler.

The police media spokesperson said that the driver of the police vehicle was taken into custody in connection to the accident.

He also said that a special police team has been deployed by the Police Head quarters in Colombo to carry out investigations into the accident. 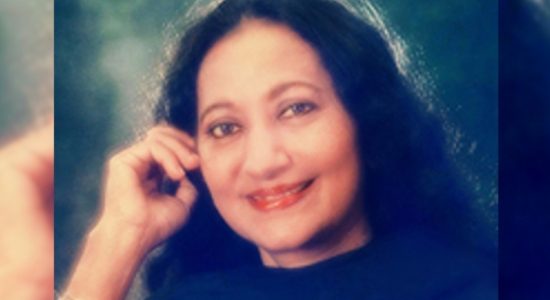