A giant cross that has stood on a Southern California mountain for decades must be removed because it violates the constitutional separation of church and state, a judge ordered this week.

Burns ordered that the cross would have to be removed within 90 days. But the cross may be able to stay if the case is appealed, the judge ordered.

The cross was erected in 1954 in honor of Korean War veterans and has been the subject of near constant judicial back and forth since 1989, when two Vietnam War veterans filed suit saying it violated the California Constitution’s “No Preference” clause.

Since the first lawsuit in 1989, the city of San Diego twice tried selling the property beneath the cross to the Mount Soledad Memorial Association, only to be stopped by the courts. 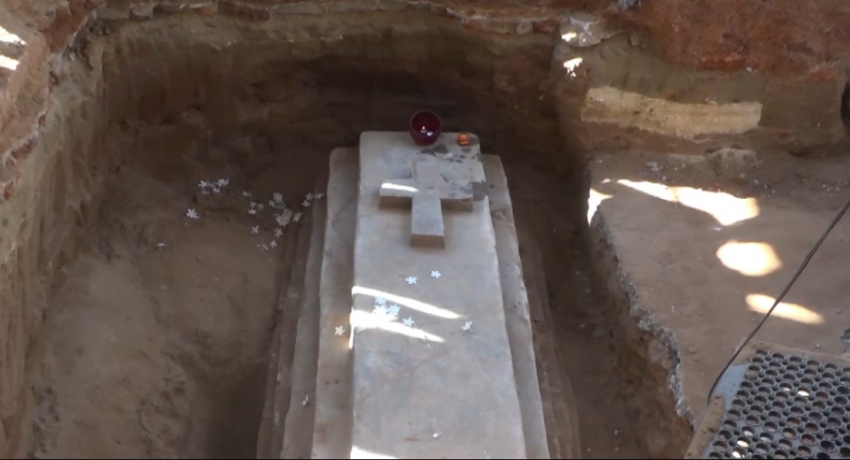