A days-long outage for some Yahoo e-mail users is casting a dark shadow over a perceived turnaround at the once-mighty Internet player.

Some users of Yahoo Mail, which underwent a major overhaul over the Summer, were still without service Thursday from an outage that started late Monday.

The downtime was due to “a hardware problem in our of our mail data centers” and proved “harder to fix than we originally expected,” Jeff Bonforte, who heads up e-mail services for Yahoo, said in a blog post.

Late Wednesday, the company posted that the affected servers were up and running, but that it would take time to catch up on missed e-mails and that some users would still have trouble accessing their accounts.

The post said it expected all lagged e-mails to be delivered by Thursday afternoon.

CEO Marissa Mayer made revamping e-mail a part of her effort to kickstart a Web company that, in the eyes of many, had grown stale and was bleeding money.

It’s been a rocky process. 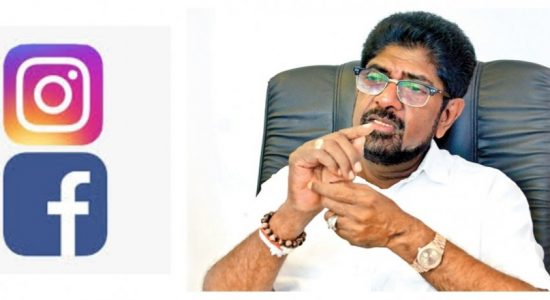