Bangladesh’s Supreme Court has upheld the death sentence of an Islamist leader, Abdul Kader Mullah. The judge dismissed his appeal to review his death sentence, and said this paved the way for his execution.

He had previously been scheduled to be executed on Tuesday, before gaining a last-minute reprieve. Mullah was convicted in February of crimes against humanity during the country’s 1971 war of independence from Pakistan.

The senior leader of the Jamaat-e-Islami party denies the charges.

His trial earlier this year sparked protests from Jamaat supporters who accused the government of pursuing a political vendetta which has resulted in the imprisonment of several of the party’s senior leaders.

Mullah was convicted in February and initially sentenced to life imprisonment.

Thousands of protesters took to the streets demanding the death penalty, a move that prompted parliament to amend a law allowing the state to appeal against any verdict reached by the war crimes tribunal. In September the Supreme Court increased his sentence to the death penalty.

Mullah had been tried by a special court set up in 2010 by the current Bangladeshi government to deal with those accused of collaborating with Pakistani forces who attempted to stop East Pakistan, as Bangladesh was then, from becoming an independent country.

However, human rights groups have said the tribunal falls short of international standards. 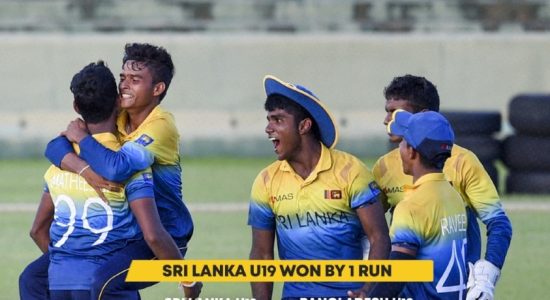 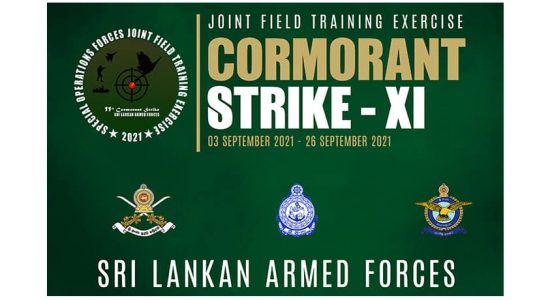 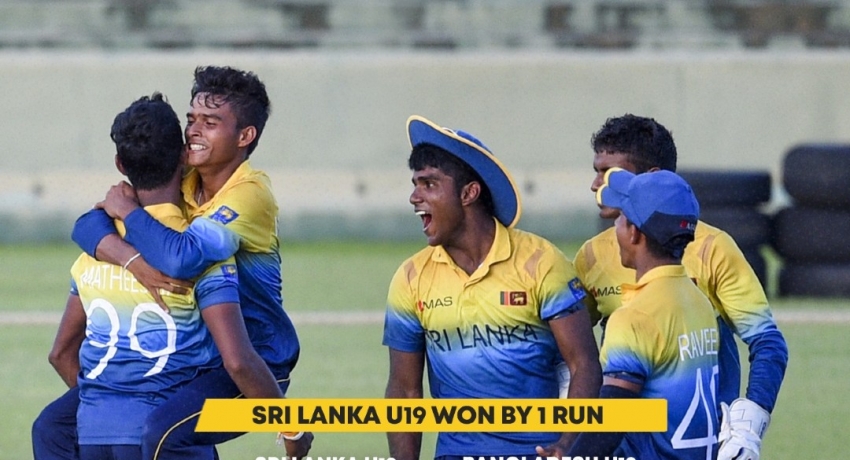