Committee appointed to amend the sports law fails to convene

Committee appointed to amend the sports law fails to convene

The Ministry of Sports states that the first meeting of the committee appointed to amend the sports law and regulations did not convene as scheduled on Tuesday.

Secretary to the Ministry, Anura Jayawickrema told Sportsfirst that the meeting did not take place due to the absence of officials from the National Olympic Committee. 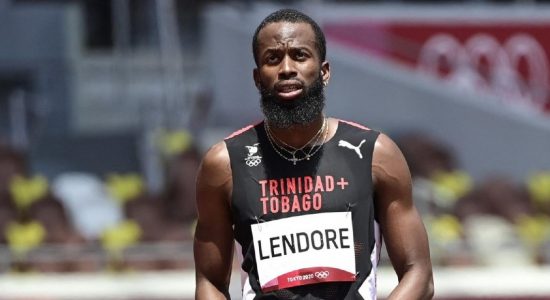 Sri Lanka cricket in trouble over election of office bearers