The budget of the UPFA governed Alawwa Pradeshiya Sabha was defeated for the second time on Tuesday.

The budget received four votes in favour and eight votes against.

The Deputy Chairman of Alawwa Pradeshiya Sabha, Bandarawettewa said that the Chairman and three members of the UNP voted in favour and eight members of the governing party including himself voted against the budget.

Meanwhile, the  budget of the UPFA governed Bope-Poddala Pradeshiya Sabha in Galle was defeated on Tuesday with a majority of 1 vote.

The Chairman of the Pradeshiya Sabha, Shanaka Madugoda said that a secret ballot was held upon a request made by the opposition.

The Bope Pradeshiya Sabha includes seven members from the UPFA , 3 from the UNP and one member from the JVP.

One member from the governing party abstained from voting. The second voting on the budget proposals is scheduled to take place on  December 17. 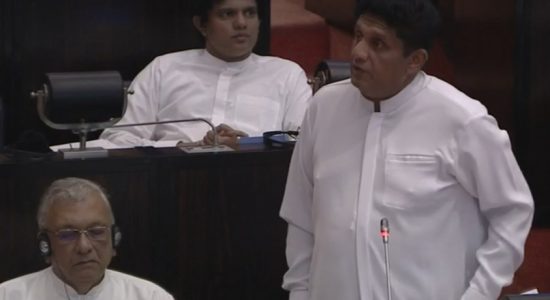 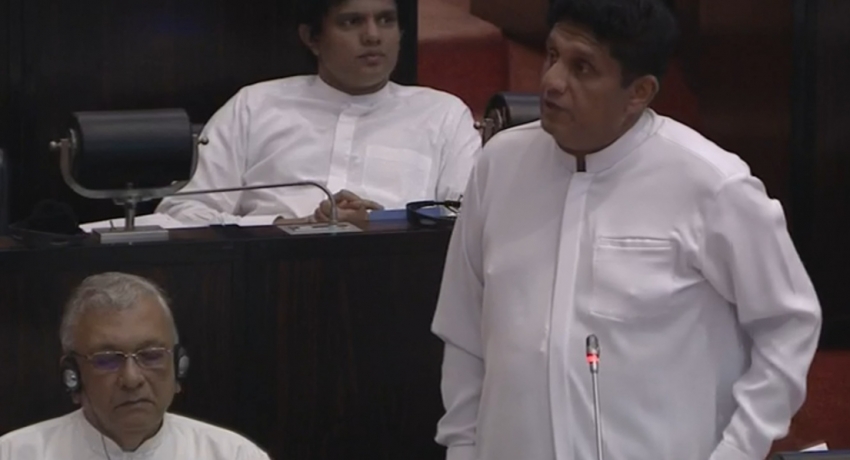