Relatives of fishermen who went missing following the inclement weather say that they are yet to receive any information about the missing fishermen.

Eight fishermen on Prya-chami and Ceylon fishing trawlers that set off to sea from Point Dondra went missing following the inclement weather that affected the seas around the country.

The relatives of the fishermen in question say that they are concerned over the fact they have not received any information about their loved ones though it has been twelve days since their disappearance.

Meanwhile, Deputy Minister of Fisheries, Sarath Kumara Gunaratne says that missions are still on going in search of the missing fishermen.

“We are using all methods possible to locate these fishermen.”

The Deputy Minister further said that

“We have informed all parties about the missing fishermen especially the navy and naval authorities in India. Search operations are ongoing however we have not yet received any information whether these fishermen have been rescued by a ship or a vessel.” 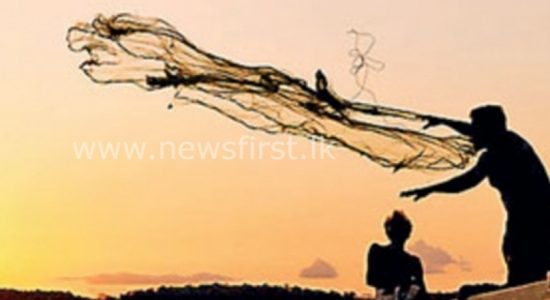 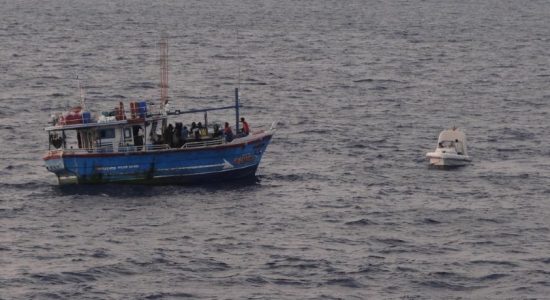 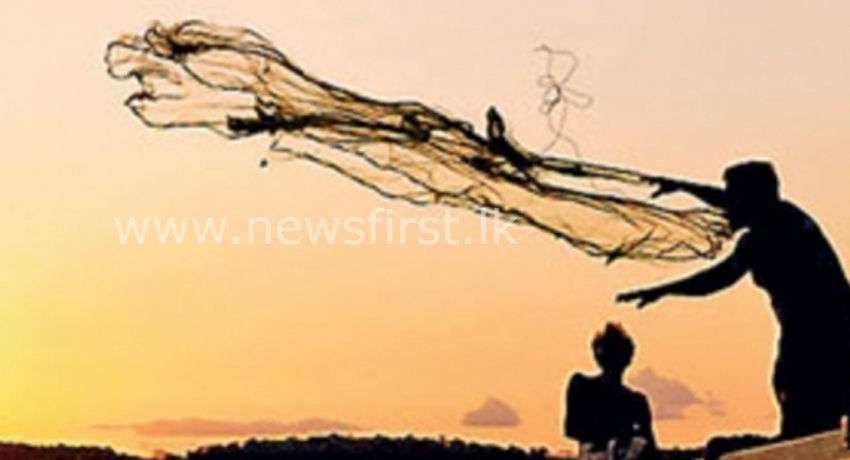