Two batches of G.C.E. A/L students to be admitted to universities

Two batches of G.C.E. A/L students to be admitted to universities

The Ministry of Higher Education says that two batches of students will be admitted into universities following next year’s G.C.E. Advanced Level Examinations.

Director General of Student Affairs of the Ministry Keerthi Mawanallage said that students who passed their advanced levels in both 2012 and 2013 will be admitted to universities under this scheme.

He noted that the current delay will not affect entrances following the admissions next year.
The Director General further noted that students who sit for the advanced level examination in 2014 will be admitted to universities in October 2015 in line with the calenders of international universities. 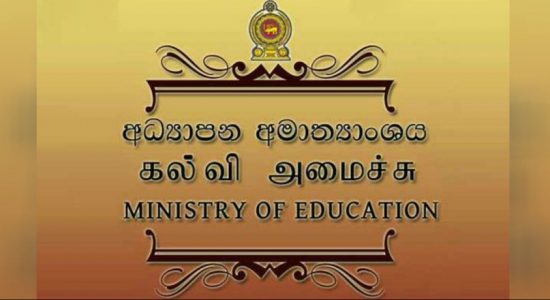 Education Minister in another bid to buys tabs for students

Examinations Dept says those involved in fraudulent activity will be blacklisted