Group of representatives from the US meet with Sampanthan

Group of representatives from the US meet with Sampanthan

A group of representatives from the United States of America met with Parliamentary Group Leader of Tamil National Alliance R. Sampanthan on Friday.

MP Sampanthan said attention was focussed on adopting the recommendations endorsed at the United Nations Human Rights Council in Geneva. The next UNHRC session will be held in March next year.

TNA Parliamentary Group Leader, R. Sampanthan said that they inquired whether the recommendations adopted at the UNHRC in 2012 and 2013  were implemented or not.

He stated that they discussed with him on a political solution, military rule, land problems and missing persons.

USA had reiterated the need to implement the recommendations of the Lessons Learnt and Reconciliation Commission Report. Meanwhile, External Affairs Minister Prof. G.L. Peiris pointed out that the international community does not take into consideration the situation in Sri Lanka when adopting resolutions.

However, United National Party Parliamentarian Sajith Premadasa states that shortcomings in the government’s foreign policy is the main reason for this situation.

“Our country is at risk because not only powerful nations but other nations too are organising against us.” said Parliamentarian Sajith Premadasa.

He added; “First it was said that there were human rights violations during war through a join communique released by Ban Ki-moon and the country’s president. Then G.L. Peiris writes to Ban Ki-moon stating that there is an unbreakable connection between the Darusman Report of the UN and the LLRC report. Due to this dual role in Sri Lanka’s foreign policy, our country is in a serious death trap.” 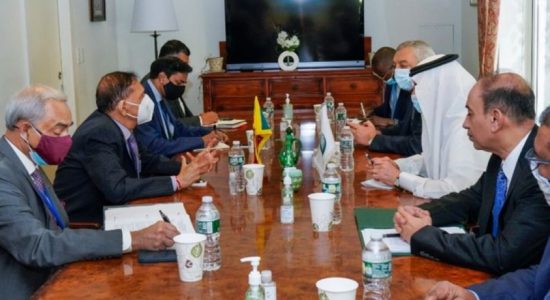 Public Security at Risk as Data deleted at whim – Was a Mafia at Work? 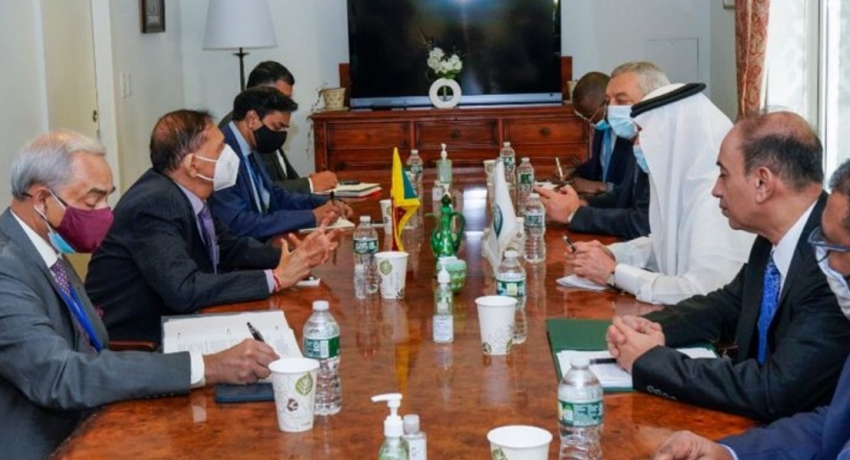