UNP Parliamentarian posed questions to the government on Friday, regarding oil exploration that is being undertaken in the Mannar basin.

UNP Parliamentarian, Rosy Senanayake asked, “is this being undertaken as a Strategic Development Project?”

He added; “The equipment necessary for this is being brought in without customs duty being charged that is why I am asking.”

Chief Government Whip, Minister Dinesh Gunwardena replied; “All possible concessions are being provided to ensure the success of the exploration endeavour that is being undertaken in Sri Lanka for the first time. Permission has been granted considering this as a special company.”

Meanwhile, UNP Parliamentarian, Rosy Senanayake also raised a question on oil exploration; “Crude oil makes up 60 percent of our imports. But as per the agreement that has been struck with the CAIRN company, do we only receive 10 percent of the revenue if oil is discovered?”

Chief Government Whip, Minister Dinesh Gunawardena said; “This is the only solution, to reduce the cost to the economy that the honourable MP is talking about. It is based on this economic fundamental that we struck this agreement.”

UNP Parliamentarian, Rosy Senanayake asked; “I am asking if the income Sri Lanka will receive is 10 percent?”

Chief Government Whip, Minister Dinesh Gunawardena replied; “It would be good if patience were exercised when acting in this regard given that it is a major resource that the country will have. An agreement will be struck in January.” 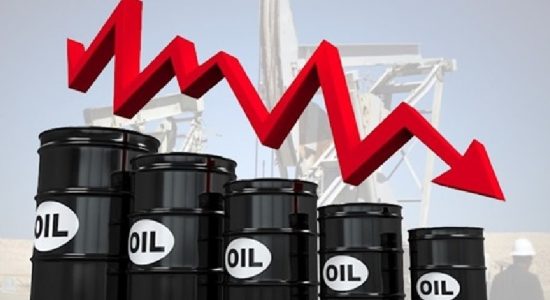 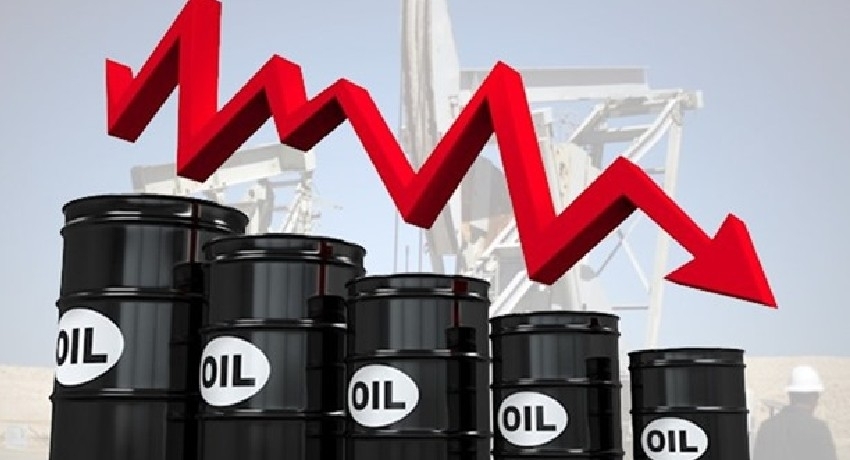