Ten whales have died and as many as 30 more are stranded after a pod beached off Florida’s Everglades National Park, US government officials have said.

The pilot whales were swimming in only 3ft (0.9m) of salt water at a remote beach on Tuesday.

Initial rescue efforts have been stymied because the water around the animals is too shallow for boats.

Scientists believe the whales may have become stranded during low tide and were unable to return to deeper water. 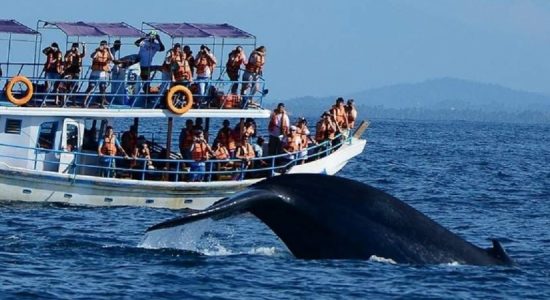 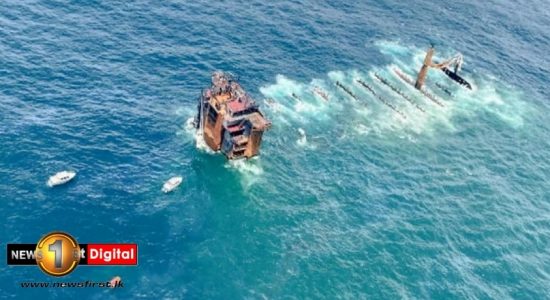 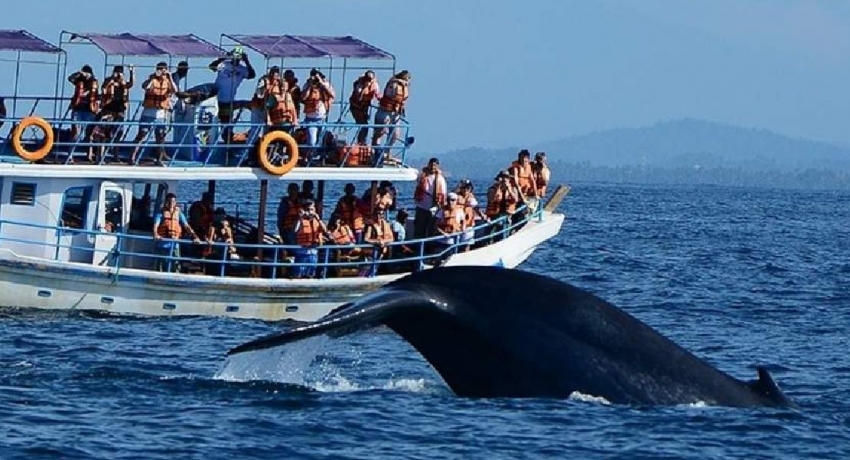