A senior commander of the Lebanese Shia militant group Hezbollah has been killed near Beirut, the group says.

Hassan Lakkis was “assassinated” near his home in Hadath –  seven kilometres southeast of the Lebanese capital, Hezbollah TV channel Al-Manar said. Hezbollah blamed Israel for his death but Israel has denied the accusation.

Little is known publicly about Lakkis, but he was reputedly close to Hezbollah leader Hassan Nasrallah and an expert in weapons manufacturing.

The news comes a day after Hassan Nasrallah said Saudi Arabia was behind last month’s bombings outside the Iranian embassy in Beirut. 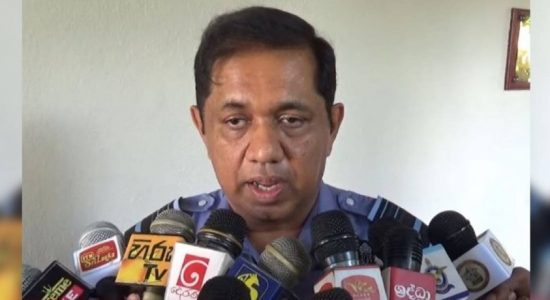 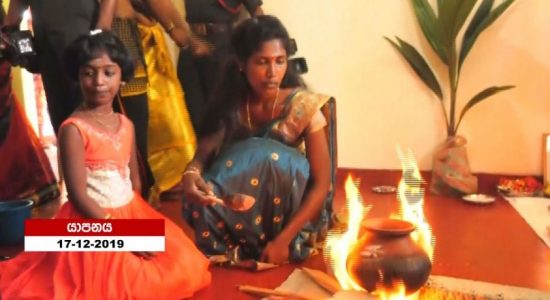 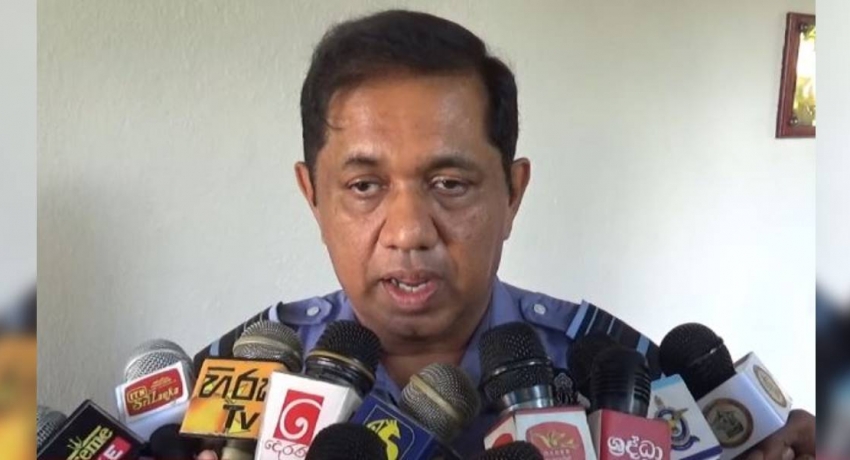 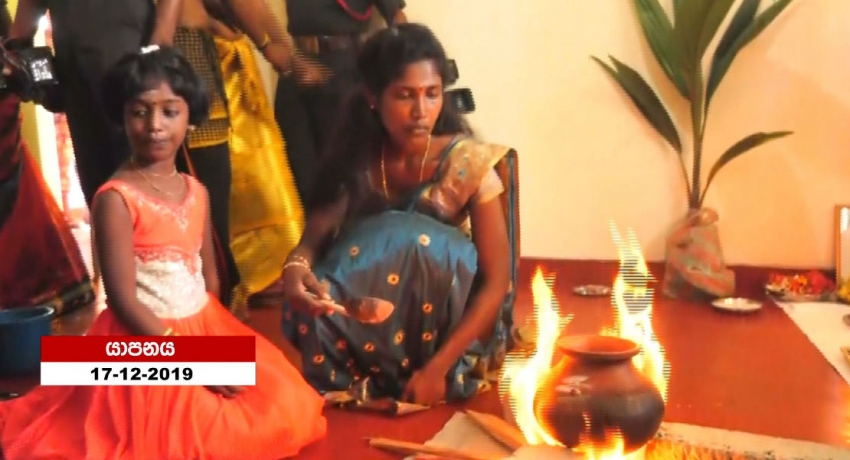