UNICEF has announced recently retired India’s iconic cricketer, Sachin Tendulkar, as its first brand ambassador for South Asia to promote hygiene and sanitation in the region.

The forty-year-old, who has been involved with the organisation for almost a decade has been named its ambassador for two years.The legend was shocked by the high number of children dying due to lack of hygiene. Sachin enlisted dangers of not washing hands after defecation and before eating.

He said it was hard to believe that nearly one-third around the world did not have access to clean toilets. 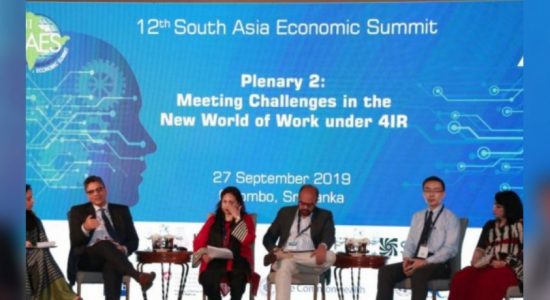 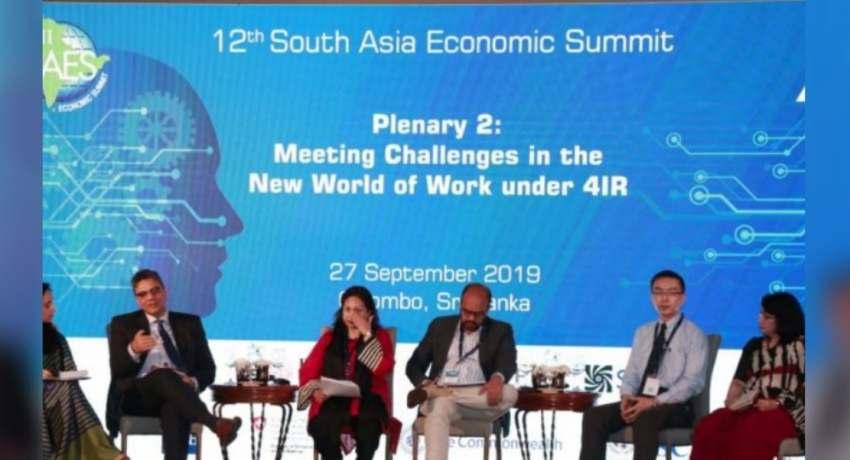