A brief look at the life of R.I.T. Alles – the exceptional educationist

A brief look at the life of R.I.T. Alles – the exceptional educationist

The remains of the veteran educationalist late R.I.T. Alles is currently lying at his residence down Kuruppu Lane in Borella. R.I.T Alles passed away on Thursday evening at the age of eighty one.

With news of his death, large crowds flocked to Alles’s residence to pay their last respects while messages of condolences also poured in. The funeral of the late R.I.T Alles will take place on Monday at the Borella Public Cemetery.

A brief look at the life of the late R.I.T.Alles

Alles began his career as as an Assistant Teacher at Royal College, Colombo which laid the foundation for an illustrious journey as a veteran educationist.

R.I.T Alles went onto be the Founding Principal of one of Sri Lanka’s leading education institutions, D.S.Senanayake College, Colombo.

Alles joined the public service and served as the State Secretary to the Ministry of Education from 1989 to 1993.

R.I.T Alles founded the the Gateway International School and served as the Chairman of the Gateway Group until the time of his death on November 28, 2013.

A visionary and a man who dedicated his life to education, R.I.T Alles has gifted this country loyal students, passionate teachers, industrialists, professionals and politicians who are forever indebted to his unstinting service and guidance. 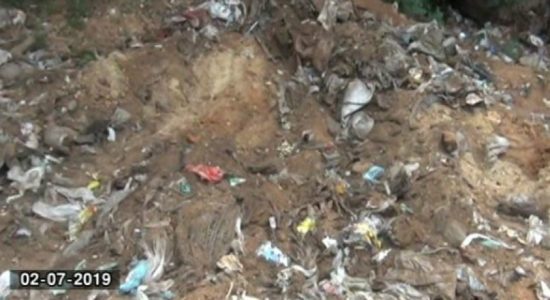 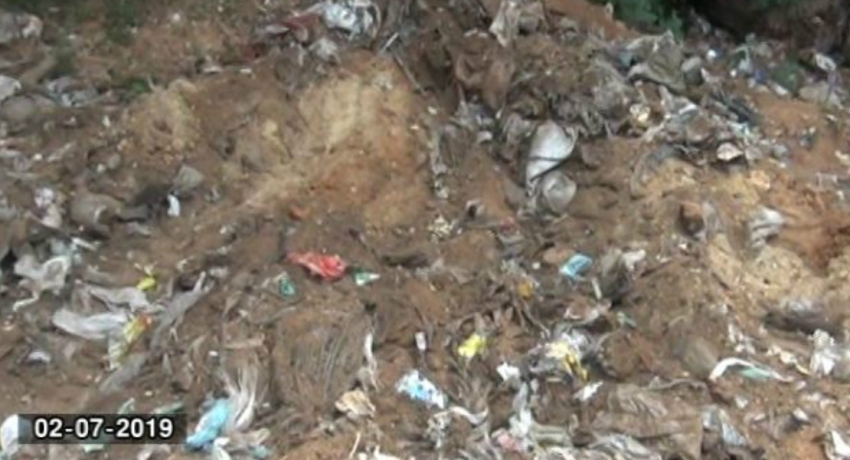