Stores on the fourth Cross Street in Pettah were raided on Monday.

The raid was carried out by a group of officers from the Consumer Affairs Authority. Around 2000 kilogrammes of dry fish that are not suitable for consumption were discovered during the raid.

According to the Consumer Affairs Authority, apart from this discovery, around 3000 kilogrammes of rice that are not suitable for consumption was also discovered during the raid. 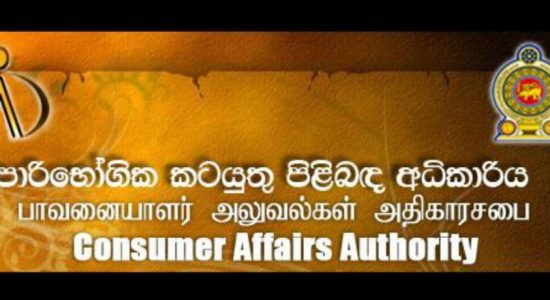 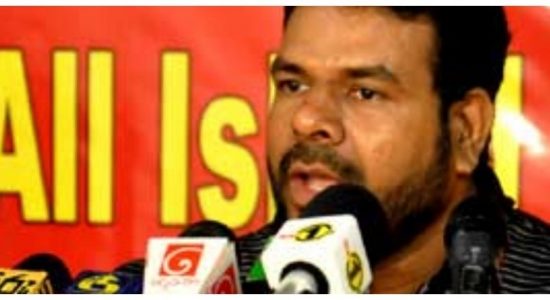