On the directive of the Ministry of Defence and Urban Development Galle Dialogue 2013 a maritime conference organised by the Sri Lanka Navy  commenced today, in the port city of Galle.

According to the Navy Spokesperson, The theme for Galle Dialogue 2013 is Emerging maritime trends in the Indian ocean.  The conference is being held for the fourth consecutive time.

According the official website of the Sri Lankan Navy, the Galle Dialogue initiative of the previous years created a forum to discuss and exchange ideas on matters relating to regional maritime security concerns.

The keynote address of the conference will be delivered by Defence Secretary, Gotabaya Rajapaksa.

Galle Dialogue was held for the first time in 2010. 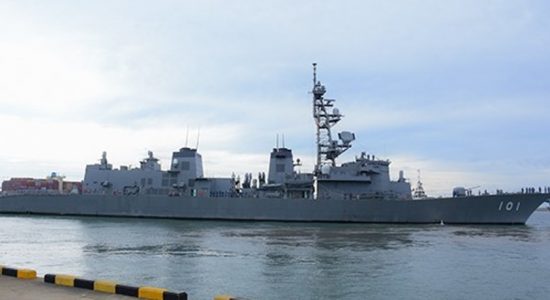 SLNS ‘Jayasagara’ relinquishes her service in the Navy 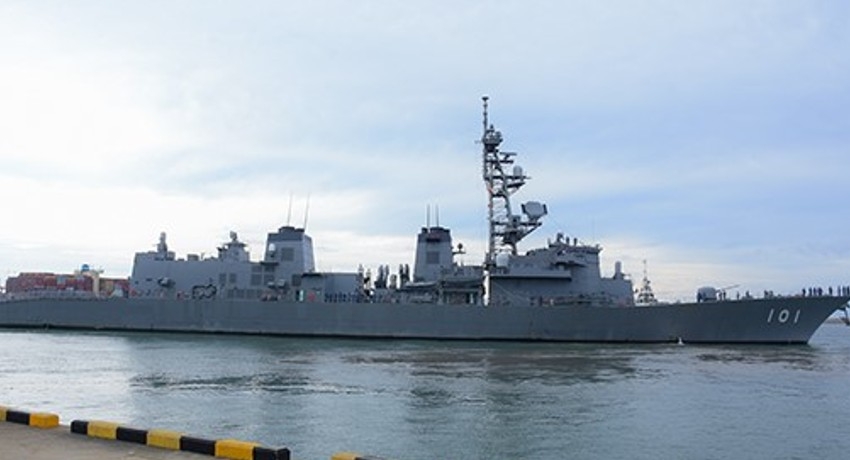