Jayabalan arrested in Mankulam to be brought to Colombo

Jayabalan arrested in Mankulam to be brought to Colombo

Police Media Spokesperson SSP Ajith Rohana said that Norwegian National V.I.S. Jayabalan who was arrested in Mankulam , Vavuniya over alleged violation of Immigration and Emigration  laws and will be brought to Colombo for further investigations.

The BBC Tamil Service  reported that V.I.S. Jayabalan under custody, is a South Indian film actor and poet. Sri Lanka-born V.I.S. Jayabalana is a  holder of  Norwegian citizenship.

He was arrested on Saturday evening by officers from the Terrorism Prevention Unit.

Ajith Rohana (Over the phone)

“He had arrived in the country on tourist visa. However, he had attended meetings and conducted press conferences in Jaffna and had made statements that create unrest amongst communities. Therefore, he was taken into custory. He will be brought to Colombo and will be later handed over to the immigration and emigration Officials. They will take the necessary steps over the violation of visa laws “ 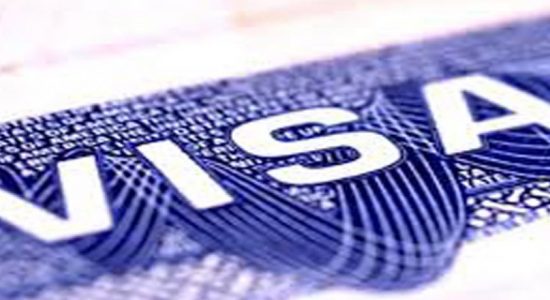 Police say another arrest made after Wele Suda’s st... 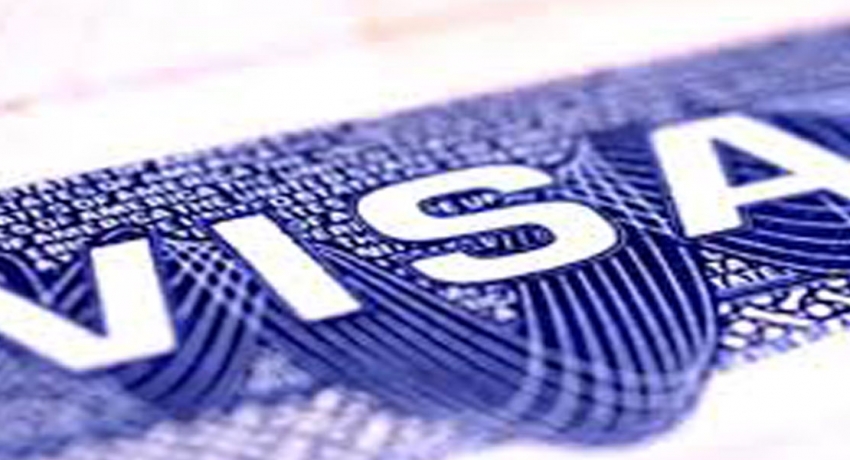 Police say another arrest made after Wele Suda’s st...

Police Media Spokesperson on events that led to the arres...