Officers attached to the Marine Archaeological unit of the Central Cultural Fund have found three ancient ship wrecks in the Northern Seas.

Marine Archaelogist Rasika Muthukmara said that the ships were located following intense scouting of the Northern Sea after the end of the war.

He said that extensive investigations will commence into the ships found. 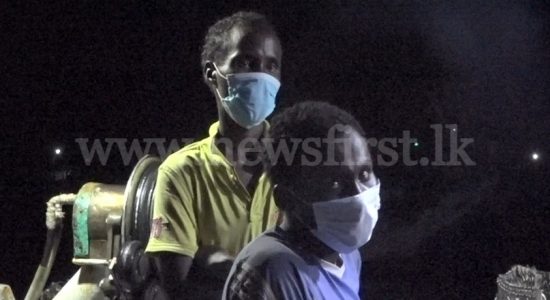 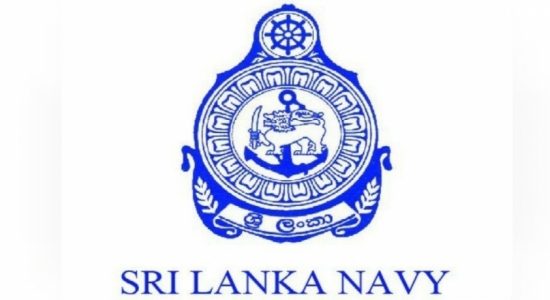 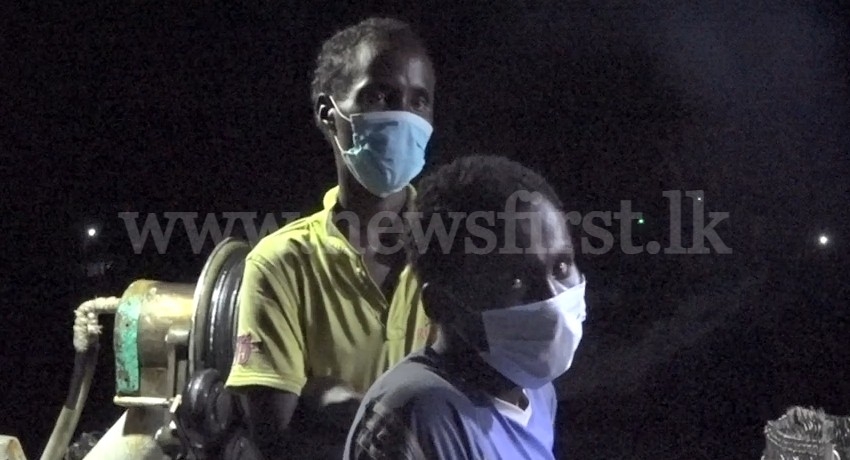