Four elephants have been electrocuted after being entangled in a high-voltage wire drawn across a cultivation in Hadilla in Hambantota.

Director General of forest conservation H.D. Ratnayake said that three elephants a calf and a bull who came into contact with the illegal electric cable drawn by an owner of an unauthorised cultivation have died in this manner.

He further said that investigations have been launched to arrest the suspects. 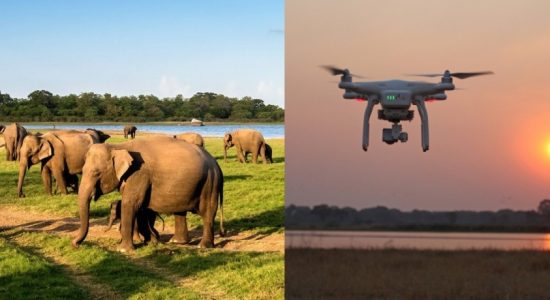 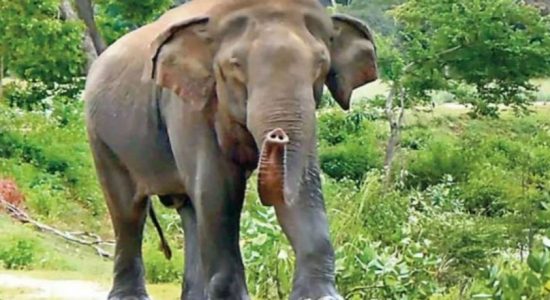 39 year old dies after being electrocuted