The army said that there are close to 20,000 army deserters in the country thus far.

Army Spokesperson Brigadier Ruwan Wanigasooriya said that police officers have been dispatched to arrest the deserters. He added that a list consisting the names of these deserters has already been handed over to the police.

The Army Spokesperson also noted that when a time period was given to relieve them of their duties, 30,000 army soldiers had left the army legally. 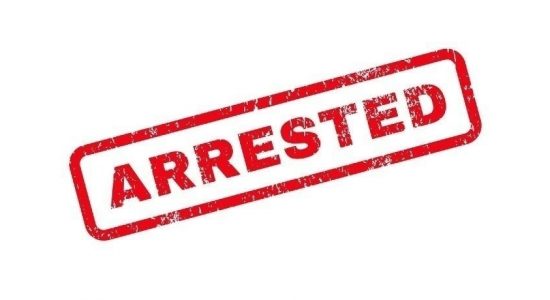 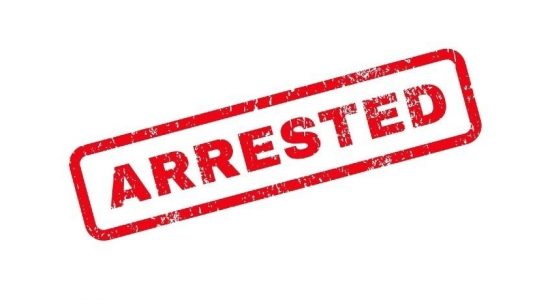 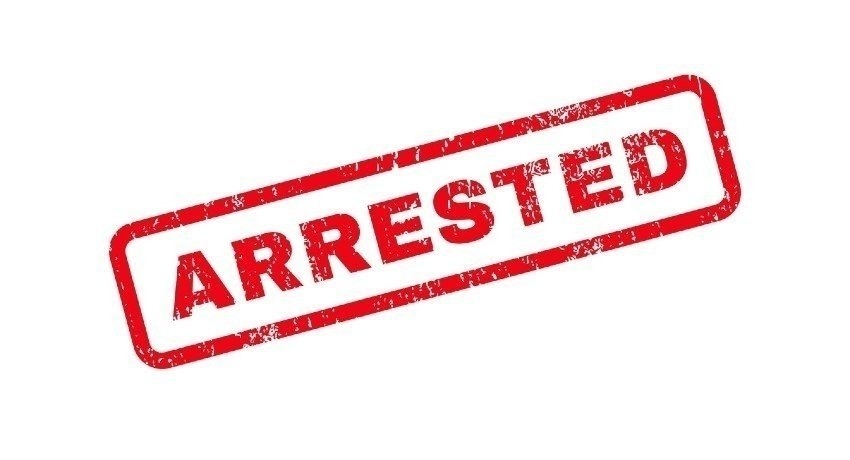 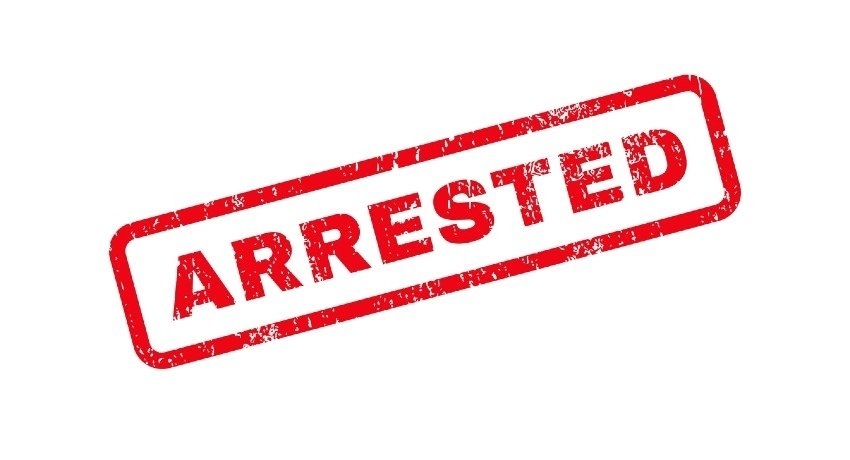