He added: “The people have clearly said that they do not want the government’s authority and military strength imposed on them. This is what the authorities need to understand. Do not think that you can continuously keep the military in this province and take advantage of it. That is madness.” 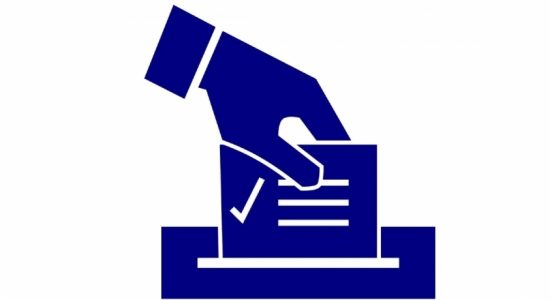 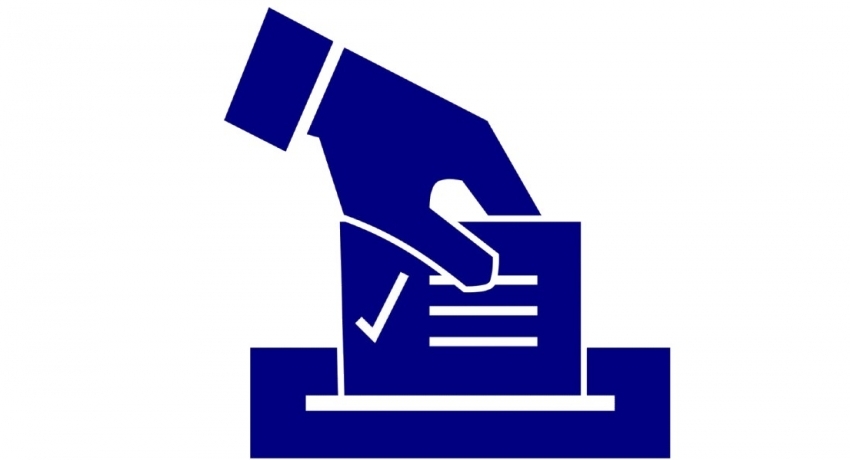