At least 22 people in China have been killed in an explosion after a leaking oil pipeline caught fire in the city of Qingdao, state media has reported.

Xinhua quoted officials who said that workers were trying to repair the pipeline at the time of the explosion.

More than 100 fire fighters were involved in putting out the fire. The pipeline is owned by Sinopec.

The authorities have ruled out terrorism but say the incident remains under investigation. 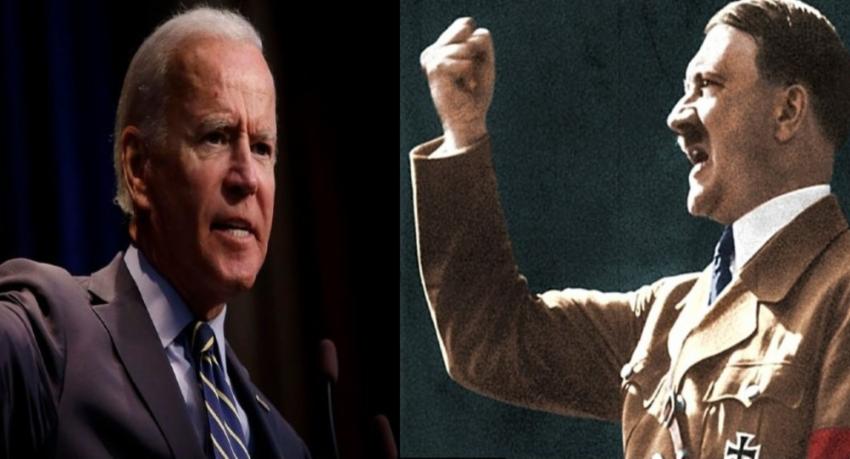