Political supporters take to the streets of Male ahead of a fresh round of presidential elections and after no candidate managed to win the necessary 50 percent of the votes in the previous round.

No candidate won the necessary 50 percent of votes in a long-delayed presidential election last Saturday (November 9), leaving the country in constitutional limbo.
The run-off between the leading two candidates, Mohamed Nasheed and Abdulla Yameen, was originally scheduled for the next day to avoid a constitutional crisis.
But the Supreme Court, which has largely acted in line with demands made by Nasheed’s rivals, delayed it until November 16, in a further challenge for a country known more for its luxury beaches than recent bouts of unrest.
Nasheed said he hoped this time the elections would have a conclusive result. 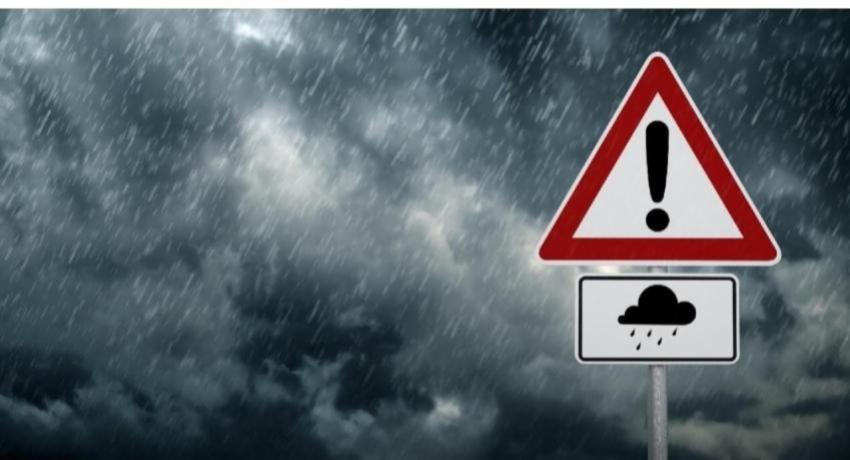