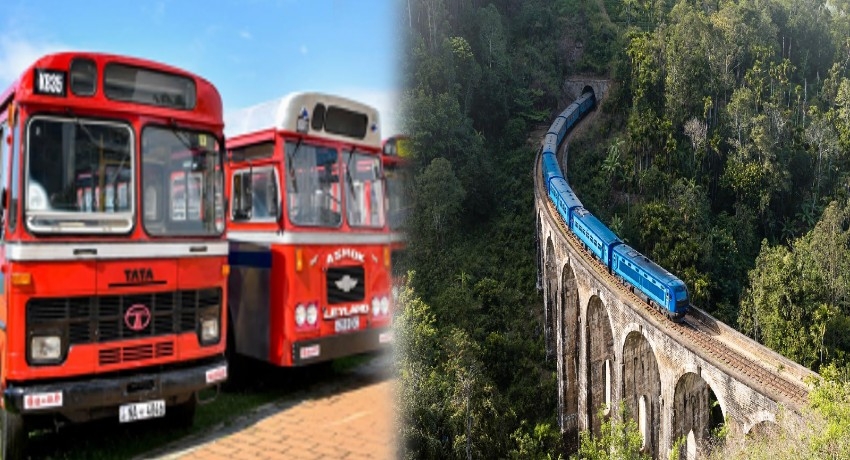 COLOMBO (News 1st); A special transport service will be in operation on Saturday (16) for the people who left the Colombo city for the Sinhala and Tamil New Year, to return.

Deputy General Manager of the Ceylon Transport Board (CTB), A.H. Panduwa Swarnahansa stated that an additional 200 buses have been deployed for this purpose.

Meanwhile, the Director-General of the National Transport Commission (NTC), Commander Nilan Miranda stated that special transport services are in operation for the convenience of the people who have gone to rural areas return to Colombo.

Meanwhile, Superintendent of Railways, Gamini Seneviratne stated that several special trains will be operated from Sunday (17) to reach Colombo for people traveling to rural areas.