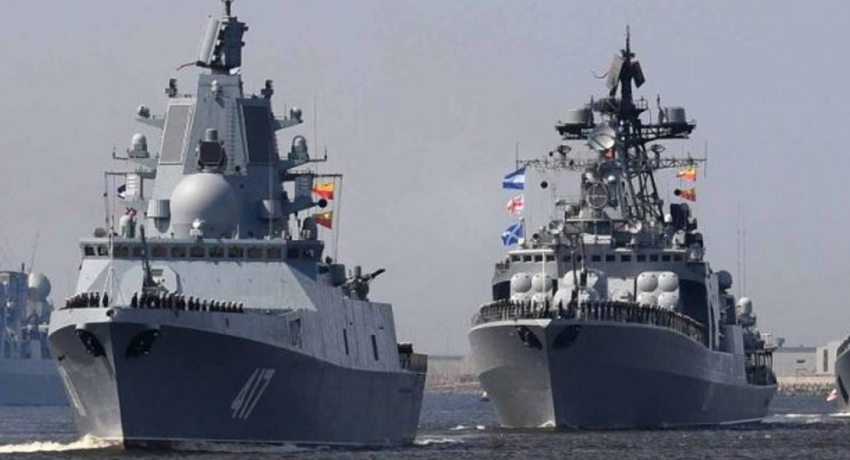 (News 1st); The UK’s Deputy Prime Minister, Dominic Raab states that Russia will use “even more heavy handed tactics” in Ukraine and any war crimes will be prosecuted.

Dominic Raab stated; “On top of all the measures we are taking we are also supporting the efforts to make sure evidence of war crimes is preserved.”

He told BBC Breakfast the international community was not willing to impose a no-fly zone over Ukraine because it would involve a willingness to shoot down Russian planes which is “clearly escalatory”.

Instead, the UK was putting all of its efforts into economic sanctions that were starving Putin’s war machine of finances. These were also hitting oligarchs who need access to the international system and who will apply pressure on Putin, he says.

Asked if western countries should go further in terms of the supply of oil and gas, Raab says: “Yes I think we will look at that very carefully… As we take action to starve the Russian war machine, there is nothing that is off the table.”