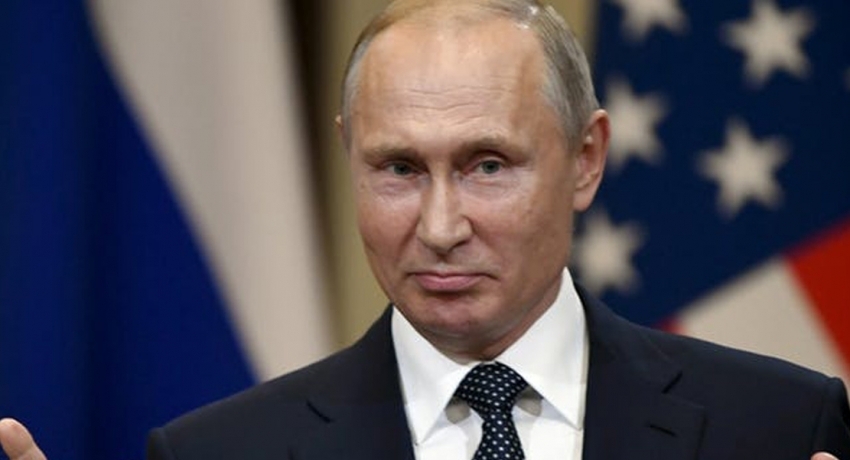 Russian President Vladimir Putin, in an early Thursday (24) morning address in Moscow, announced that Russia would launch a military action in Ukraine. NBC News reported that explosions were heard in Kyiv, the Ukrainian capital.

Earlier, European and U.S. officials scrambled to penalize Russia on Wednesday (23) , responding to its deployments of troops to eastern Ukraine with a cascade of economic sanctions.

As concerns grew that Russian aggression would escalate, Ukraine warned its citizens to avoid traveling to Russia and to leave the country immediately if they are already there. The move came after Putin said Wednesday that Moscow is “always open” to diplomacy, days after ordering troops into eastern Ukraine and recognizing the independence of two self-declared republics in the region.

The European Union was set to hold an emergency emergency meeting on Thursday, and was reportedly considering another round of sanctions on Russian individuals. Officials from the United Kingdom and United States also announced or threatened more retaliatory measures after they unveiled initial tranches this week.