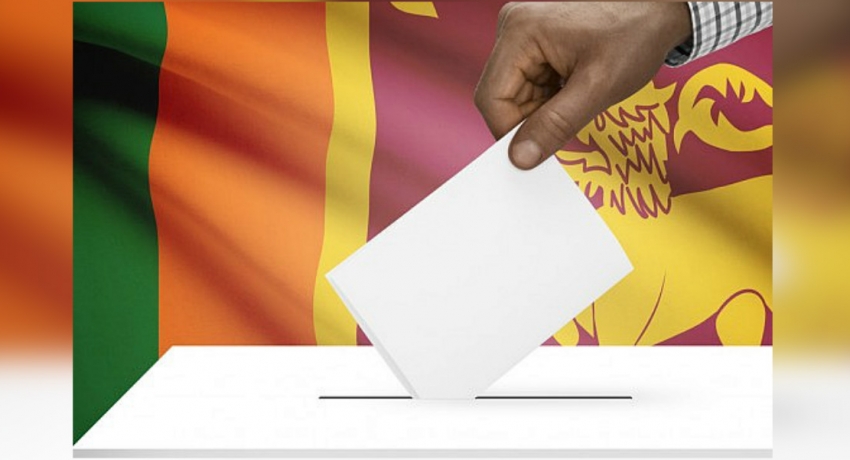 Is Govt. planning for another election?

Is Govt. planning for another election?

COLOMBO (News 1st); Concerns have arisen among several political parties whether the Government is preparing to hold an election.

Politburo Member of the Janatha Vimukthi Peramuna, K.D Lalkantha stated that the Government is planning to dissolve the Government and hold an Election, as the Government has concerns whether they will face further difficult situations if they complete the five years and continue for an election.

He said that the Government is aiming for the President to remain in power while the Parliamentary election takes place, hence they can win the election.

Moreover, former President Maithripala Sirisena alleged that the Government is planning to amend the Constitution.

“Therefore I believe that most probably the next National Election we are facing will be a Parliamentary Election.”, he said.

At the same time, the Miniter of Finance, Basil Rajapaksa said that it was not possible to hold a Presidential Election soon according to law.

Additionally, the Minister of Finance stated that the Local Government Election will be held soon, mentioning that the Government has no fear to go through another a election.