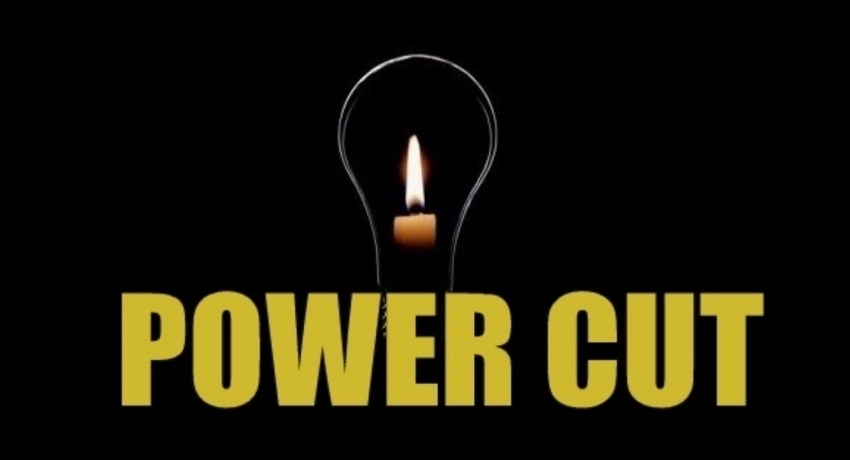 COLOMBO (News 1st); The Ceylon Electricity Board said that many areas would experience power cuts once again on Friday (7), if the Energy Ministry does not supply fuel.

The CEB said power cuts can be experienced for around an hour, between 6 PM and 9 PM on Friday (7).

The Ceylon Petroleum Corporation has not released fuel since the 23rd of December to the CEB, due to non-payments for fuel by the Ceylon Electricity Board.

The CEB warned that it will not be able to generate electricity from Sapugaskanda and the Barge Mounted Power Plant at the Colombo Port premises if fuel is not provided.

If fuel is provided by Friday (7) evening, the CEB will be able to generate electricity. 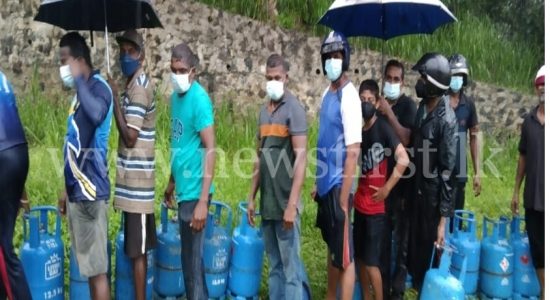 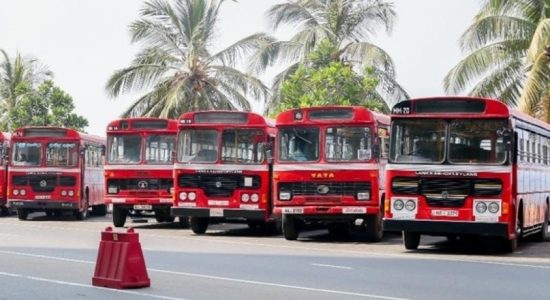 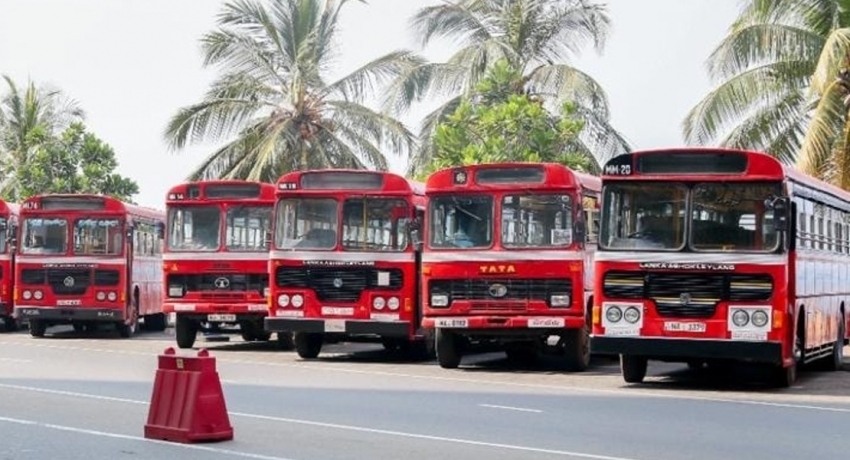