The Prime Minister illuminated the premises and unveiled the plaque symbolizing the official opening.

‘Eighty Club’ (80 Club) was named after the Room 80 at the Queen’s Hotel, Kandy where the inaugural first meeting was held. The club was later established at the Independence Avenue property.

Followed by the 1971 uprising, the-then government handed over the property to Sri Lanka Army.

In 1978 , the ‘Eighty Club’ (80 Club) was re-licensed under the government and land Reforms Commission maintained the property until it was taken over by UDA in November 2020 who then moved to renovate the property. After the comprehensive refurbishment and restoration, the Eighty Club has got a luxurious and stunning finish today.

The Prime Minister presented a souvenir to the Navy Commodore S.H. Balasuriya to applaud the successful completion of the refurbishment and restoration works by the Sri Lanka Navy.

This project was implemented on the instructions of the Prime Minister Mahinda Rajapaksa in his capacity as the Minister of Urban Development & Housing. The government plans to further enhance the facilities and provide star class hospitality in parallel to the Waters Edge Hotel (also managed by UDA). 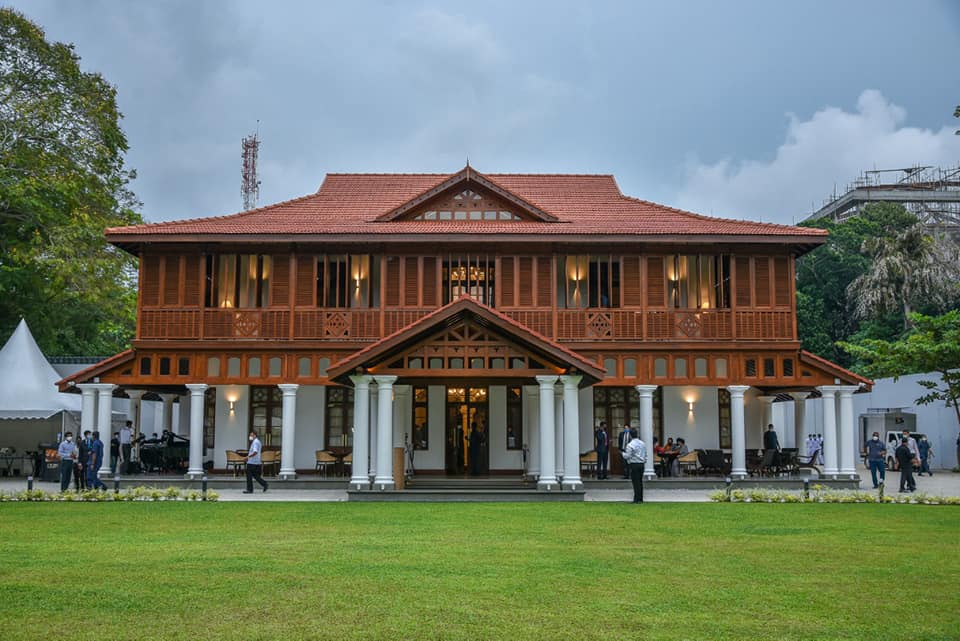 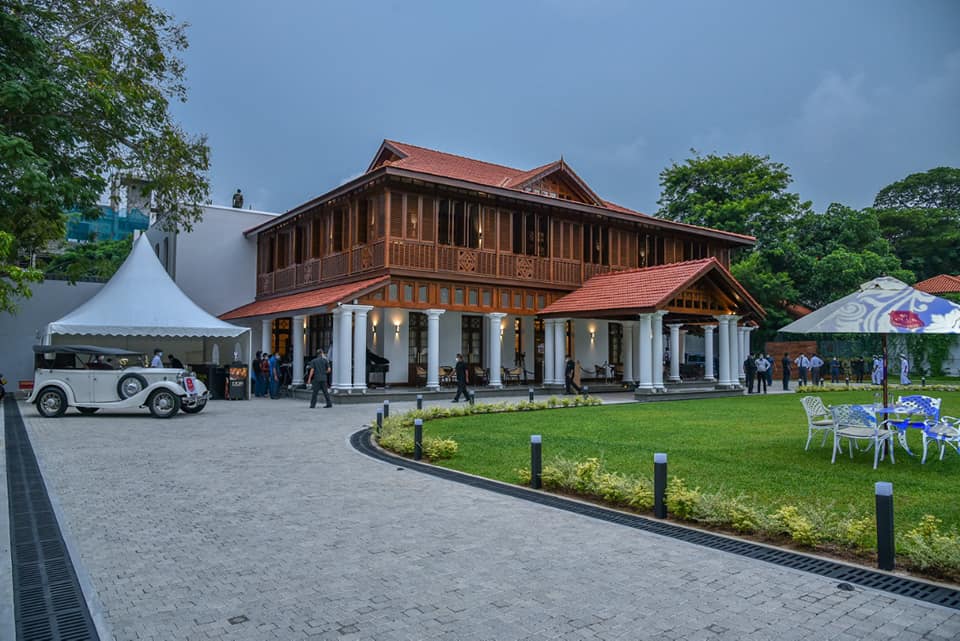 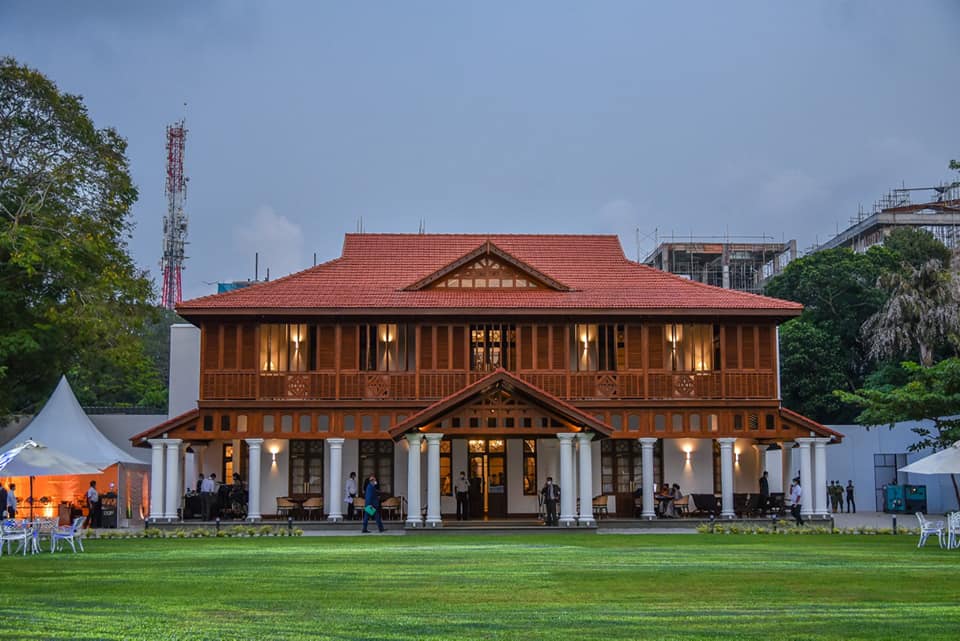 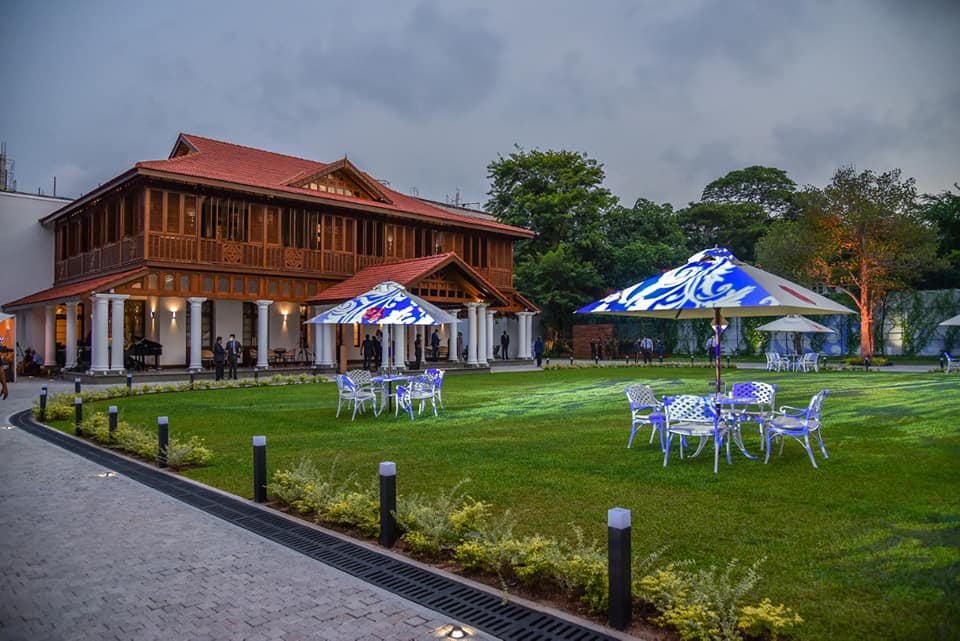 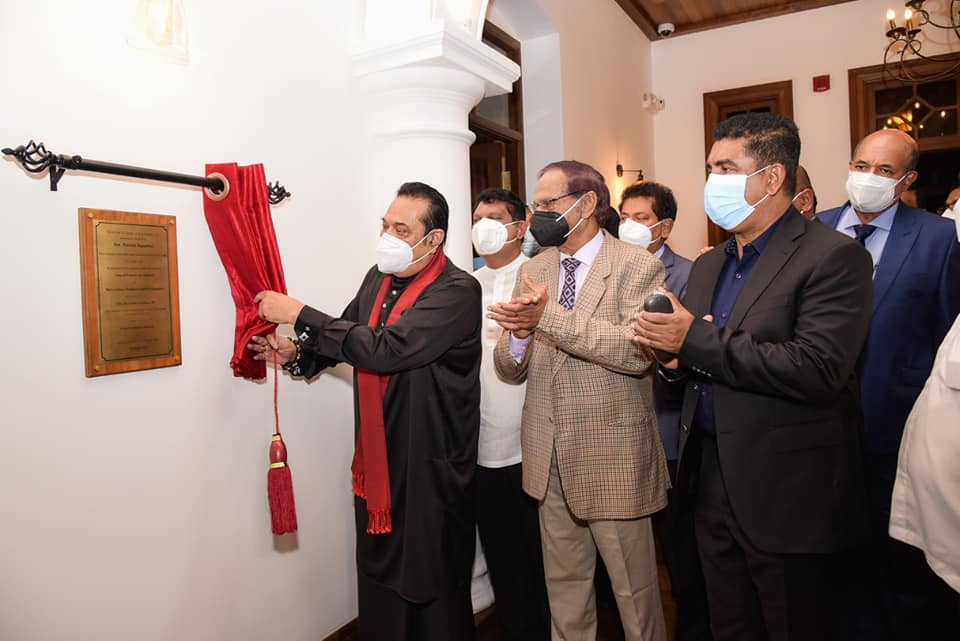 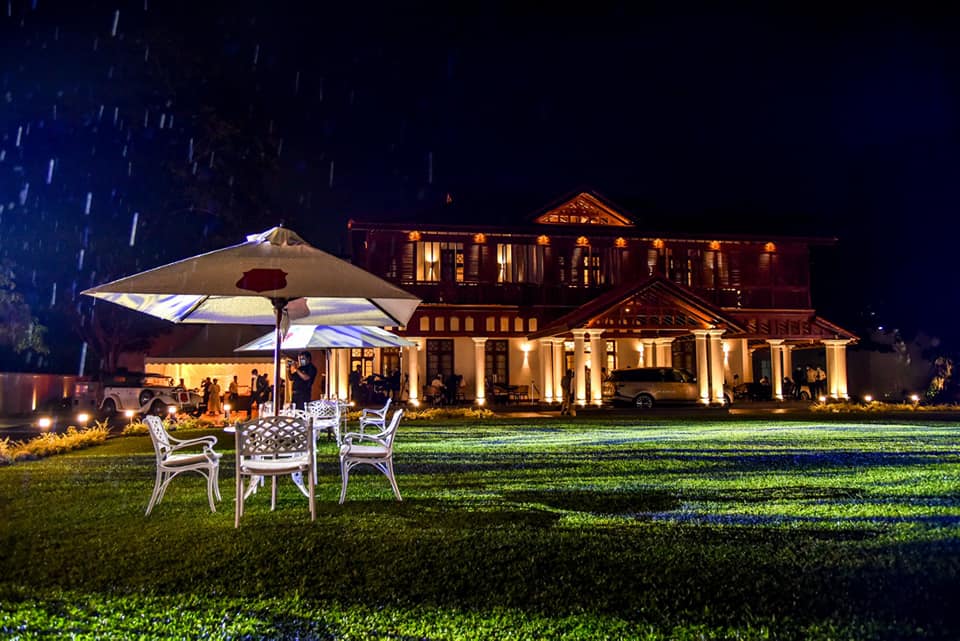