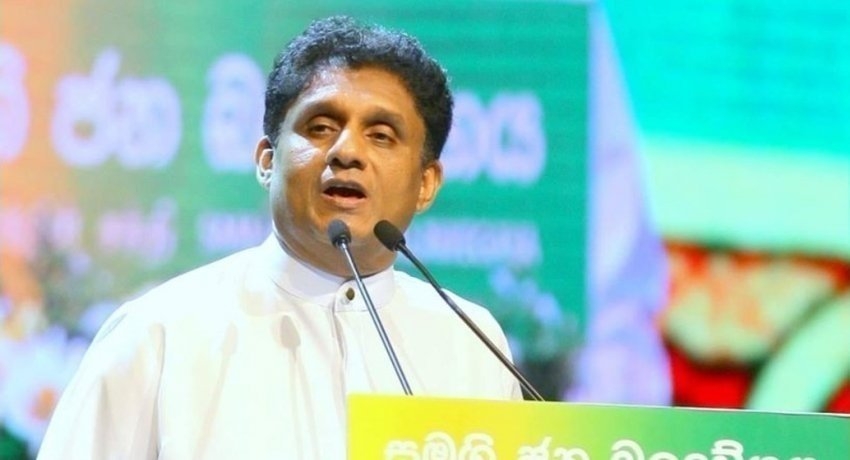 COLOMBO (News1st): Opposition leader Sajith Premadasa has accused the government of “turning its back” on the mandate given to them by 6.9 million voters at the presidential election.

He made these remarks while claiming that the government is selling off national resources, contrary to its promise against doing so, before the coming into power.

“This is an unsympathetic government,” Premadasa noted.

The government has come under heavy criticism for declaring it would hand over a 49 percent stake of the Colombo Port’s East Container Terminal to India’s Adani Group.

“…only 49 percent of the terminal would be open for investments if its shares are to be sold in the stock market,” cabinet spokesperson Keheliya Rambukwella noted.

But he added that the remaining 51 percent will be sold to other entities through the share market if there is a requirement to do so.

Minister Namal Rajapaksa said he would continue to oppose the sale of national assets.

“…we will continue to lead the struggle of protecting national resources,” he said responding to reporters on Tuesday.

The opposition Janatha Vimukthi Peramuna has accused the government of succumbing to the pressure exerted by India.

“When a Sri Lankan Port is given to China, India also asks for a port or a percentage of it,” Tilvin Silva, the general secretary of the JVP pointed out.