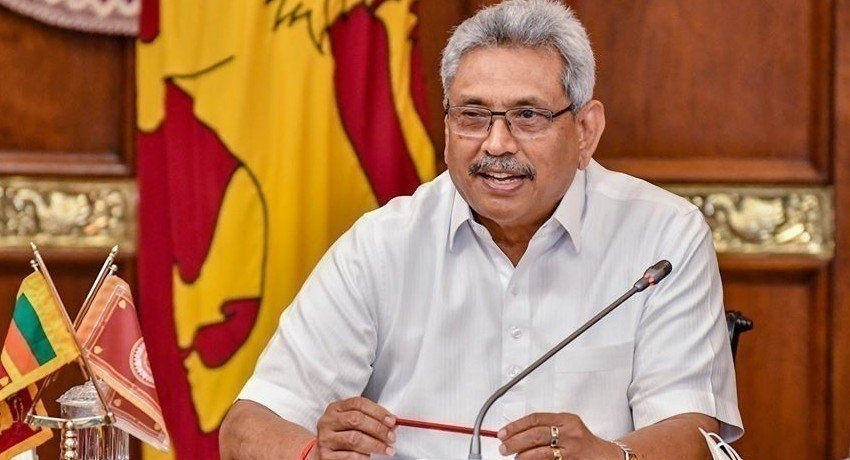 COLOMBO (News1st): President Gotabaya Rajapaksa has instructed ministers to address the water-related issues and the shortage of doctors in Middeniya.

The directive had been issued during the President’s visit to the Katuwana Pradeshiya Sabha on Friday, the president’s media division said.

During his visit, President Rajapaksa had agreed to construct a new building for the pradeshiya sabha since its existing facility is in a dilapidated state.

The President had declared open the Ranawiru Uyana children’s park and walking path that has been constructed adjacent to the Middeniya tank.

He had also given instructions to upgrade the Middeniya Maha Vidyalaya into a national school. 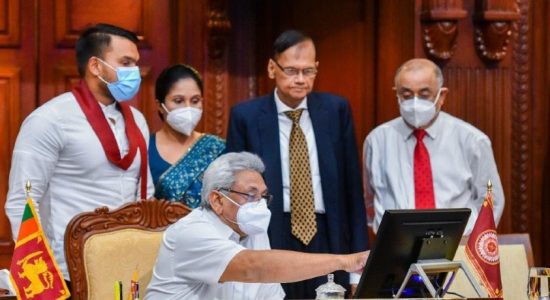 Vaccine to be prioritized based on high-risk areas

Co-Operatives can contribute to govt programs