Colombo (News 1st); The committee appointed to investigate alleged irregularities at ETI recommended filing a criminal case against the Director Board of ETI on the charges of Money Laundering and Criminal Breach of Trust.

The report of the committee which was handed over to President Gotabaya Rajapaksa made eight recommendations citing the Director Board of ETI had intentionally committed a crime by showing no regard to the depositors.

The committee had recommended filing a case on money laundering against the Director Board of ETI on the matter.

Further, the committee had pointed out the Director Board of ETI had conned the depositors while violating the existing laws in place with regard to the sale of a property.

Therefore, the committee had recommended for a case be filed against them for Criminal Breach of Trust and Fraud for offenses committed under the Penal Code.

The Committee pointed out loopholes in the existing laws with regard to leasing companies and financial institutions could have been the reason to commit such offenses.

Therefore, the Committee had recommended to revisit and amend the laws with respect to leasing companies and financial institutions.

Director-General of Legal Affairs of the Presidential Secretariat, Attorney-at-Law Harigupta Rohanadeera said the President’s Office is reviewing 04 other recommendations made by the Committee, adding thereafter it would be directed to Cabinet.

42,000 depositors were affected by the ETI financial fraud and the committee stated around 32,000 of them were provided with relief and their issues were solved.

A program is in place to provide relief to the remaining 10,000 depositors. 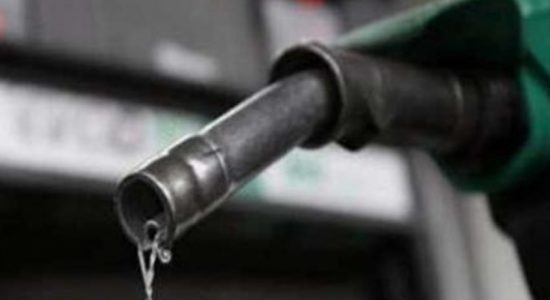 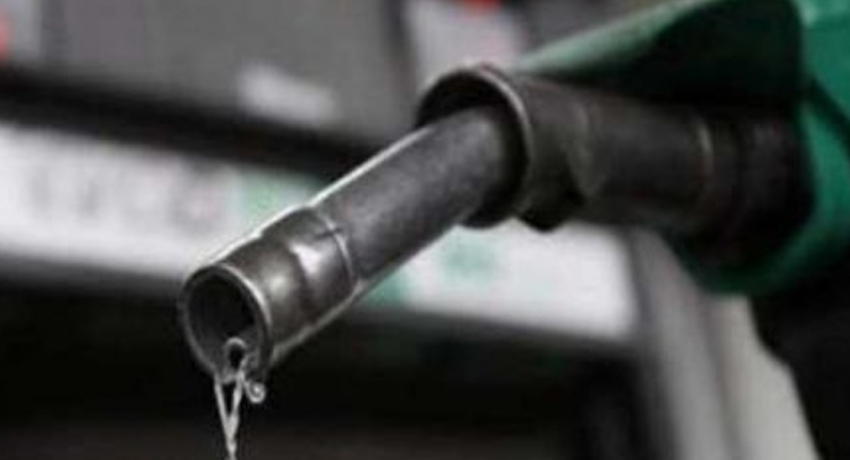