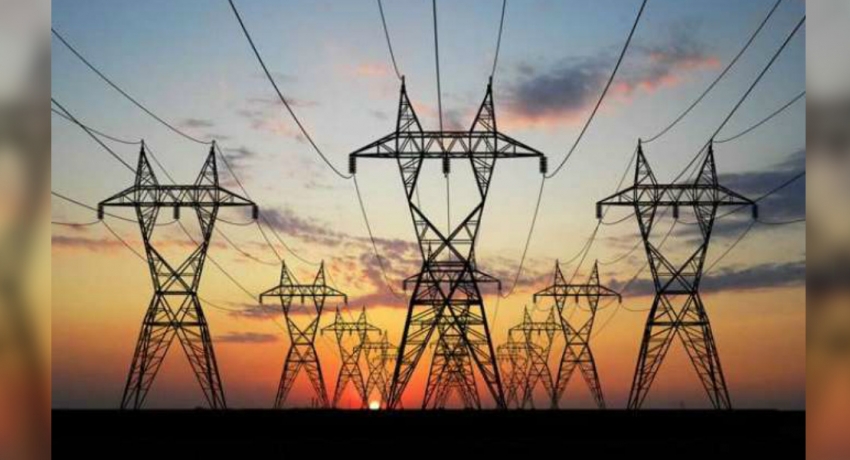 COLOMBO (News 1st): The Consumer Rights Protection Organization on Sunday (6th Sep) claimed that the Ceylon Electricity Board is attempting to purchase power at an exorbitant price of Rs. 21 billion.

The organization claimed that the CEB has already taken steps to award the tenders to companies based in Hong Kong and UAE.

They claim that it has been proposed to pay approximately Rs. 31 per power unit.

He added that although the report claims that an Electrical Superintendent-in-Charge was at fault, it is clear that the recent island power failure was caused intentionally.

The organization urged the Public Utility Commission of Sri Lanka to not permit this emergency power purchasing.

Meanwhile, convening a media briefing, Convener of the National Movement for Consumer Rights Protection Anurudda Somathunga said there are certain factions who are trying to create a fake shortage of power in the country.

Emergency power purchasing is not a new experience for the Ceylon Electricity Board.

Although attempts were made to purchase 720 MW of electricity in 2019 as emergency purchases, the same amount was not purchased due to strong objection by the Public Utilities Commission.