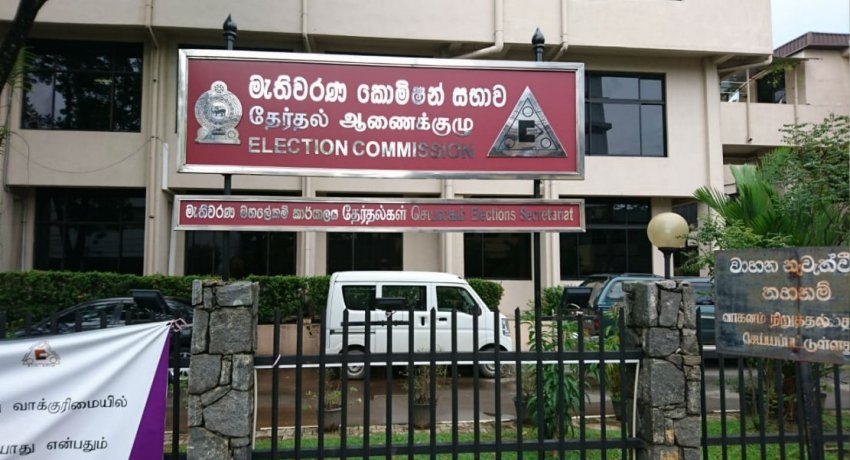 COLOMBO (News1st): Sri Lanka’s election commission has barred general election candidates from COVID-19 relief programmes, as it could promote them in the run-up to the poll.

The national election commission, in a gazette, instructed state bodies to avoid incorporating candidates into the relief distribution process during the election period as it could promote them or their party.

According to the law, the timeframe from which the election is declared until the results are announced is considered as the ‘election period’.

The election body on April 20 announced that the election would be held on June 20, after the poll, initially scheduled for April 26 had been postponed due to the coronavirus.

Candidates have also been banned from using funds and properties belonging to the state for promoting themselves in the run-up to the election.