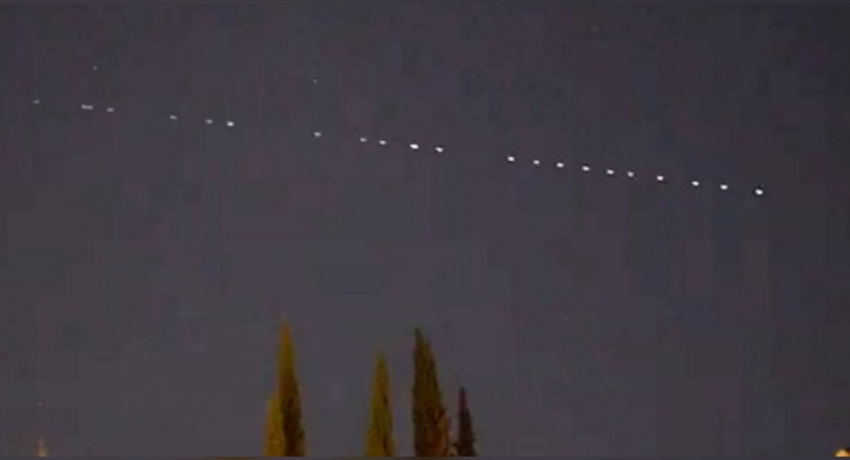 Eyewitnesses claim that the objects were moving at a uniform pace and were moving in large groups.

When we inquired on the matter form the Arthur C. Clarke Institute, they said that the anomaly described by the eyewitnesses could be the Star Link Satellite system.

Under the Star Link Satellite system, SpaceX is expected to launch 400 satellites into orbit.

SpaceX is an American Company. The company is based in California. This American company that was established on the 6th of May 2002 employs 7000 people. 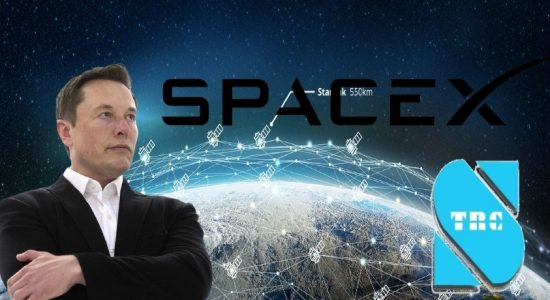 Elon Musk sent his Tesla Roadster into space -because why not? (Photo & Video) 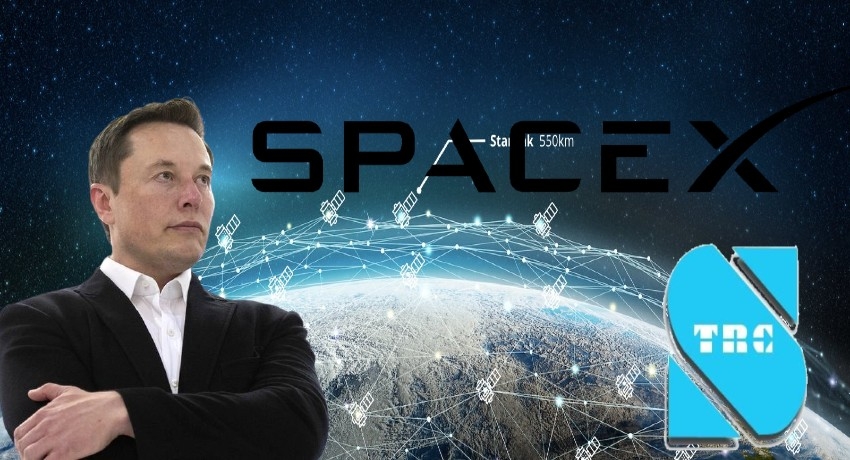