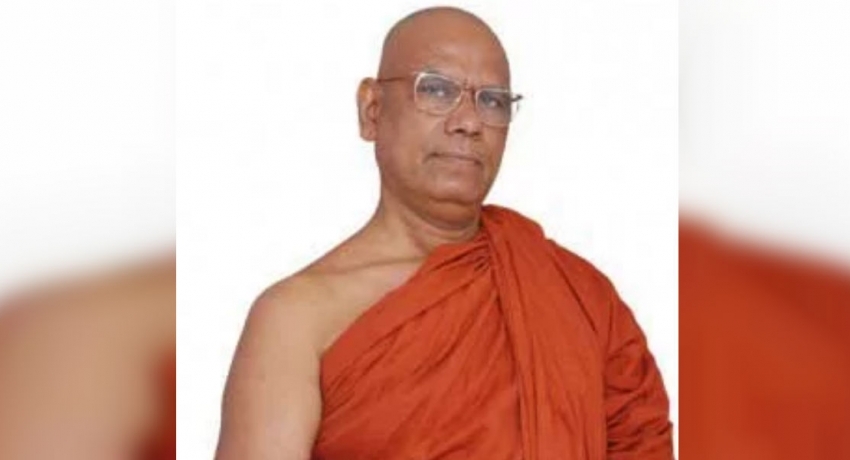 We are no longer a colony, we should withdraw from commonwealth of nations: Venerable Omalpe Sobitha thero

We are no longer a colony, we should withdraw from commonwealth of nations: Venerable Omalpe Sobitha thero

Ven. Omalpe Sobitha Thero stated that the prime minister of the United Kingdom, Boris Johnson is enthusiastic about making Brexit work in order to withdraw the UK from the European Union.

Thero added that according to Boris they could interfere with Sri Lankan affairs easily if they are successful in leaving Europe Union.

Thero questioned whether the UK prime minister assumes that Sri Lanka is still a colony of Britain. Thero went on to note that Sri Lanka should respond to this issue immediately and withdraw Sri Lanka from Commonwealth Nations as it is useless to be a part of it.

All the schools should be under Education ministry