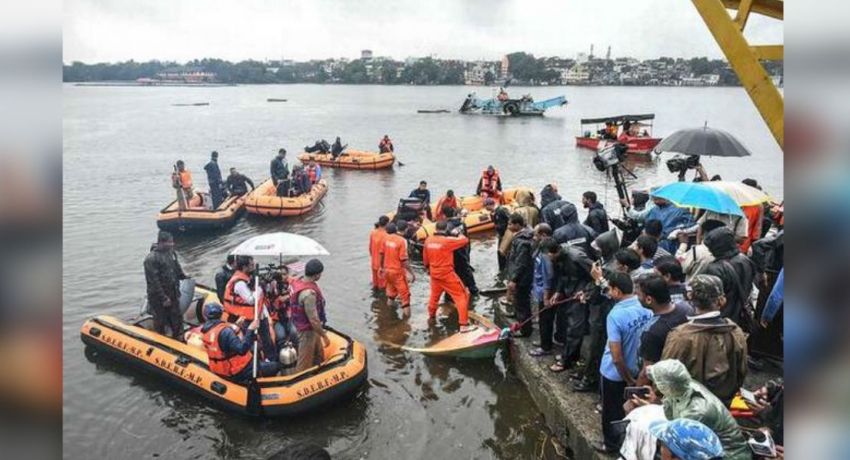 Reuters – Authorities in southern India deployed drones, helicopters, and deep divers to search for tourists who went missing after the boat they were traveling in capsized in Godavari River.

More than 30 were reported dead by local media on Monday after rescue operations resumed in the morning. The National Disaster Response Force (NDRF) was also called in and the administration also asked for help from the Indian Navy in the rescue operations.

Including passengers and crew, there were more than 60 people on board the boat that capsized near Devipatnam village in Andhra Pradesh state.

State Chief Minister, Jagan Mohan Reddy has announced an ex-gratia amount of US$14,000 for the bereaved families. He is expected to visit the hospital and accident site later in the afternoon on Monday. 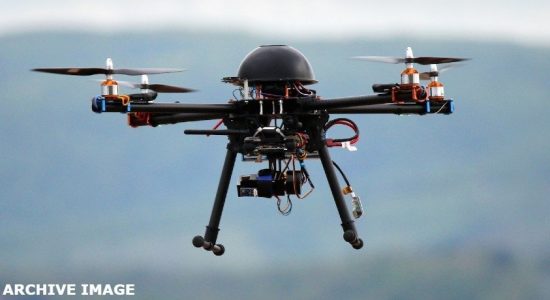 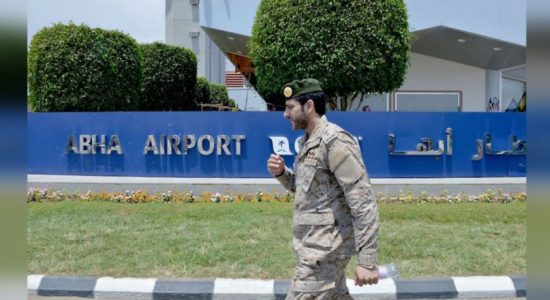 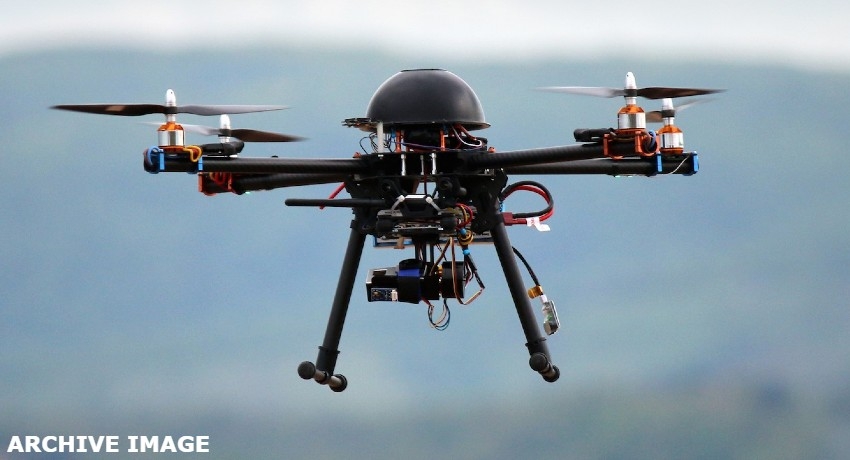 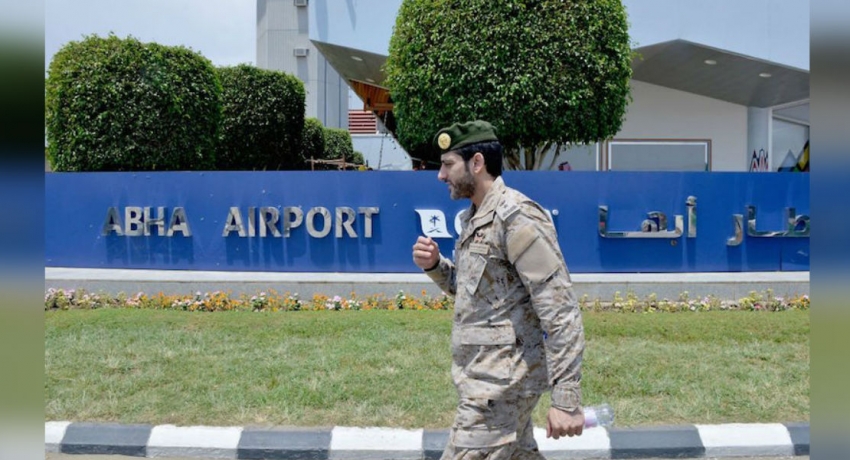