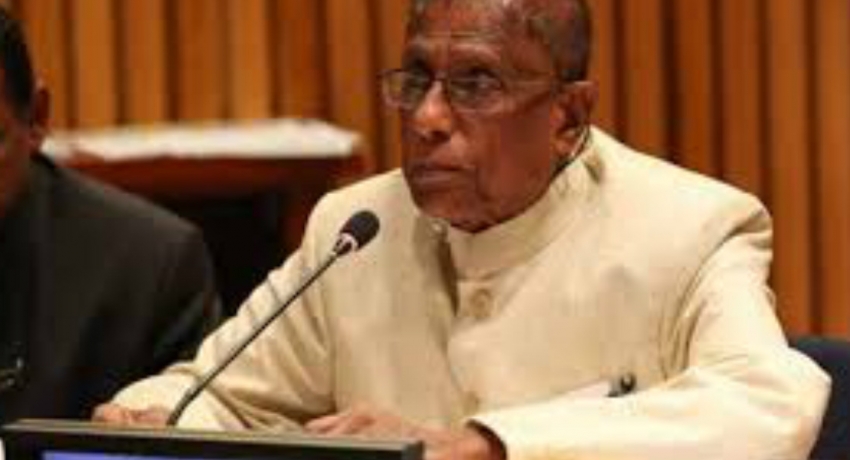 Colombo (News1st) – Minister of Buddhasasana and Wayamba Development Gamini Jayawickrama Perera has been summoned to appear before the Presidential Commission appointed to probe Fraud and Corruption of the State Institutions over the past four years.

He has been summoned today (September 9) to provide a statement with regard to allegations of irregularities at the Mahapola Trust Fund. 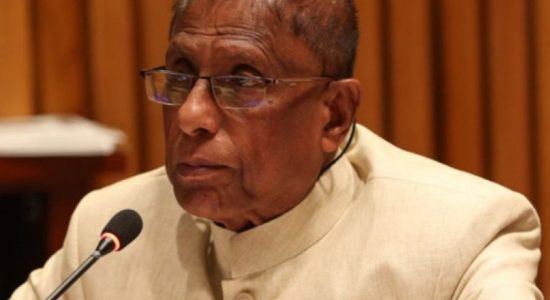 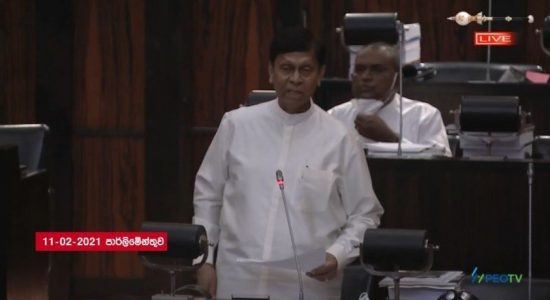 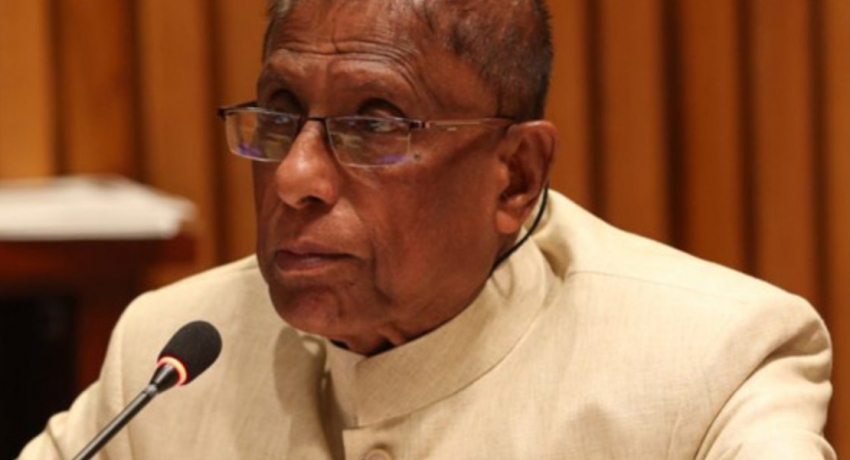