The President today visited Angkor in Cambodia’s Northern Province of Siem Reap. Angkor Archeological Park, one of the most important archaeological sites in South-East Asia and a UNESCO heritage site has magnificent remains of the different capitals of the Khmer Empire from the 9th century to 15th century. The Deputy Prime Minister Samdech Chaufea Veang Kong Som OI joined the President on the excursion.

On his arrival at the Siem Reap International Airport, President Sirisena was warmly welcomed by the Governor of the Siem Reap Province Tea Seiha and other senior officials.

Theravada Buddhism is the common heritage of both Sri Lanka and Cambodia and Buddhists monks at the religious site commended the efforts taken by President Sirisena to uplift the Theravada Buddhism. 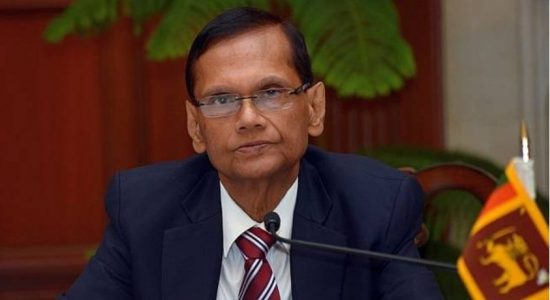 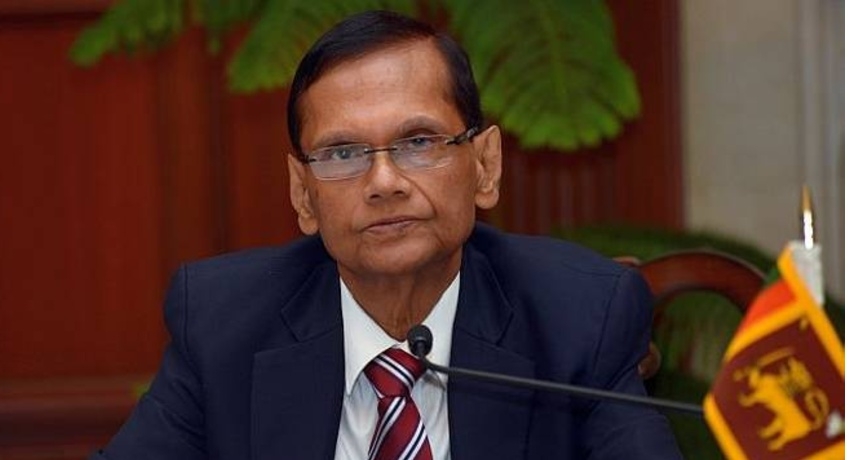